Skip to content
What to see and do / Nature Trails 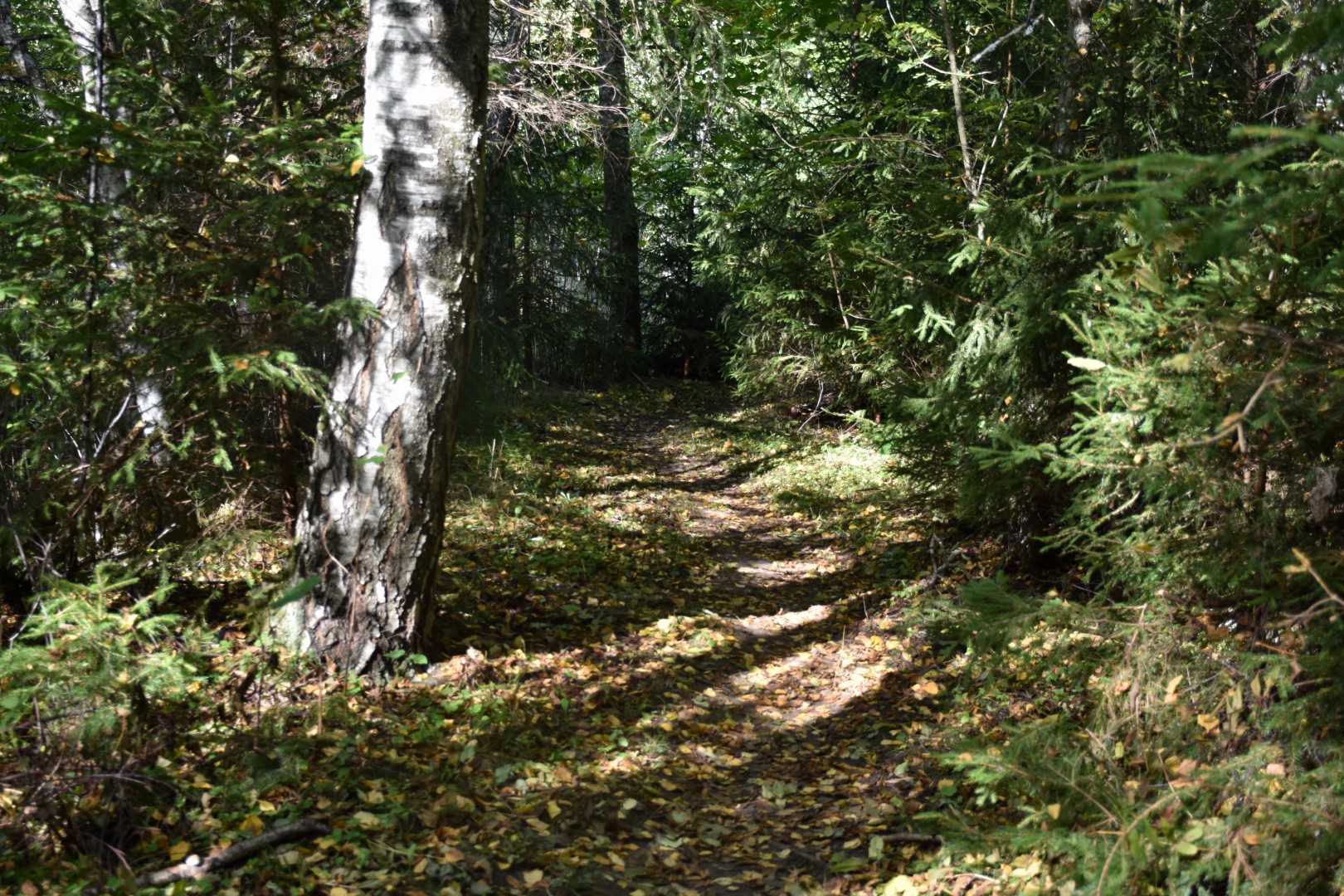 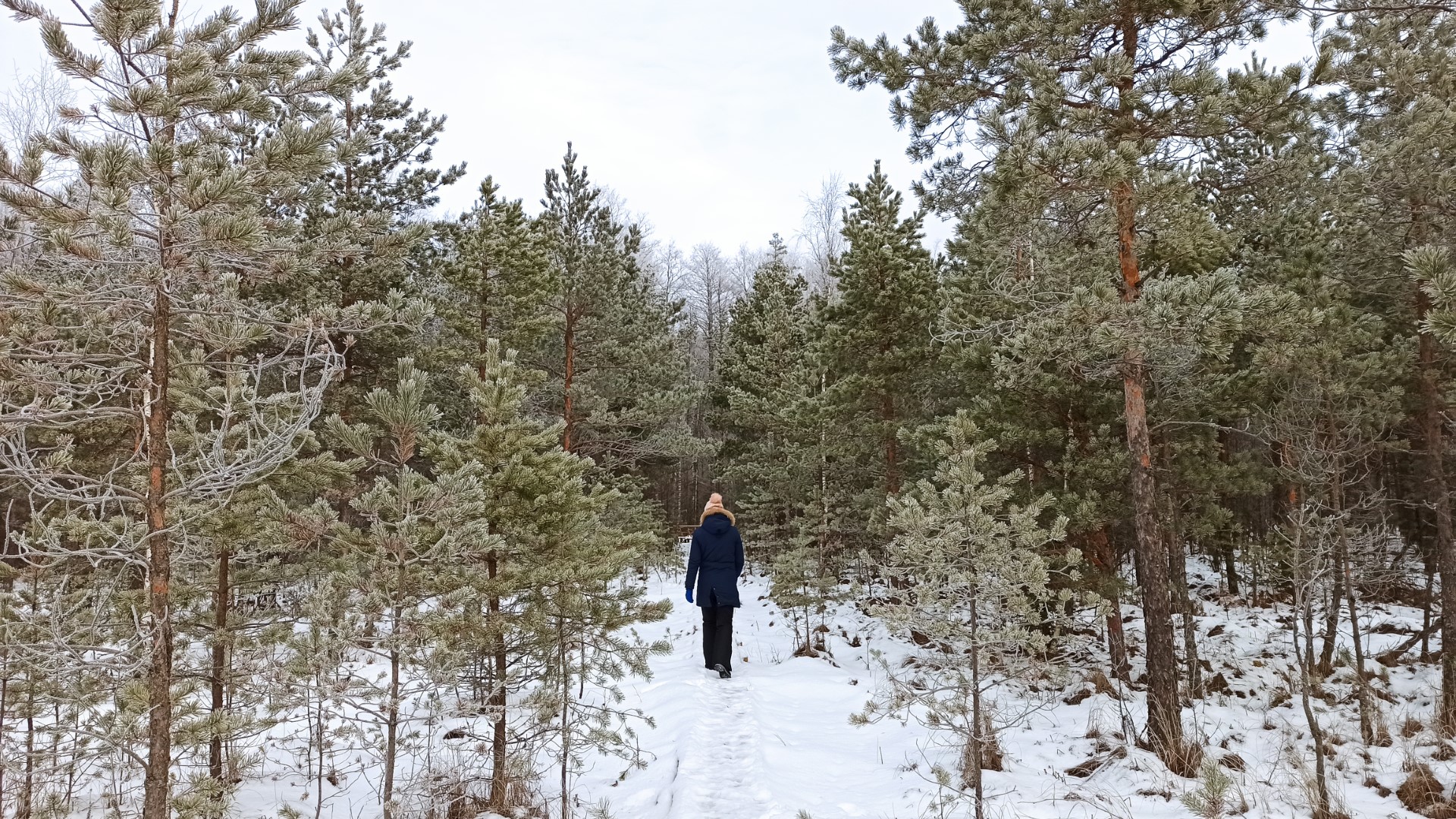 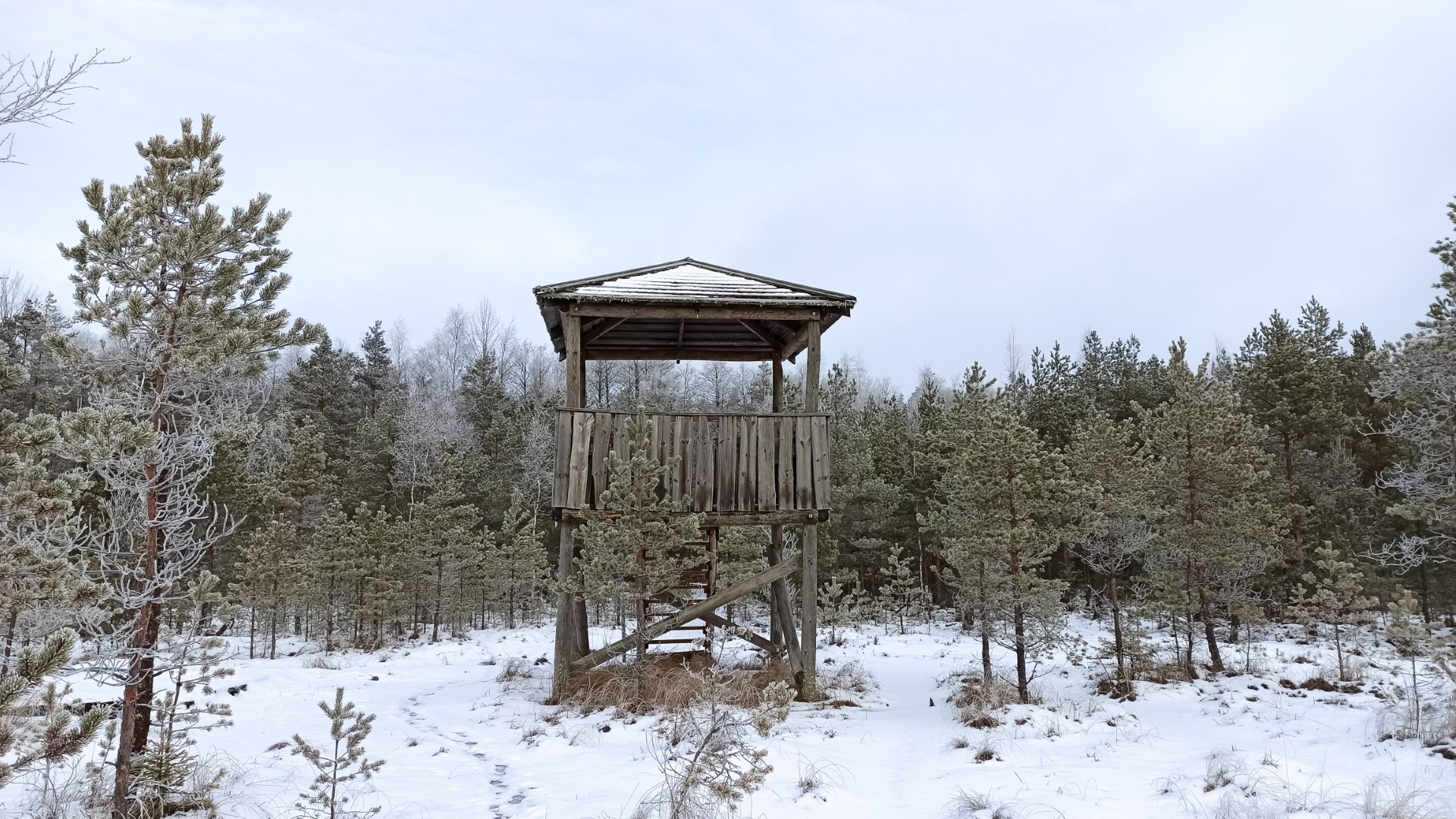 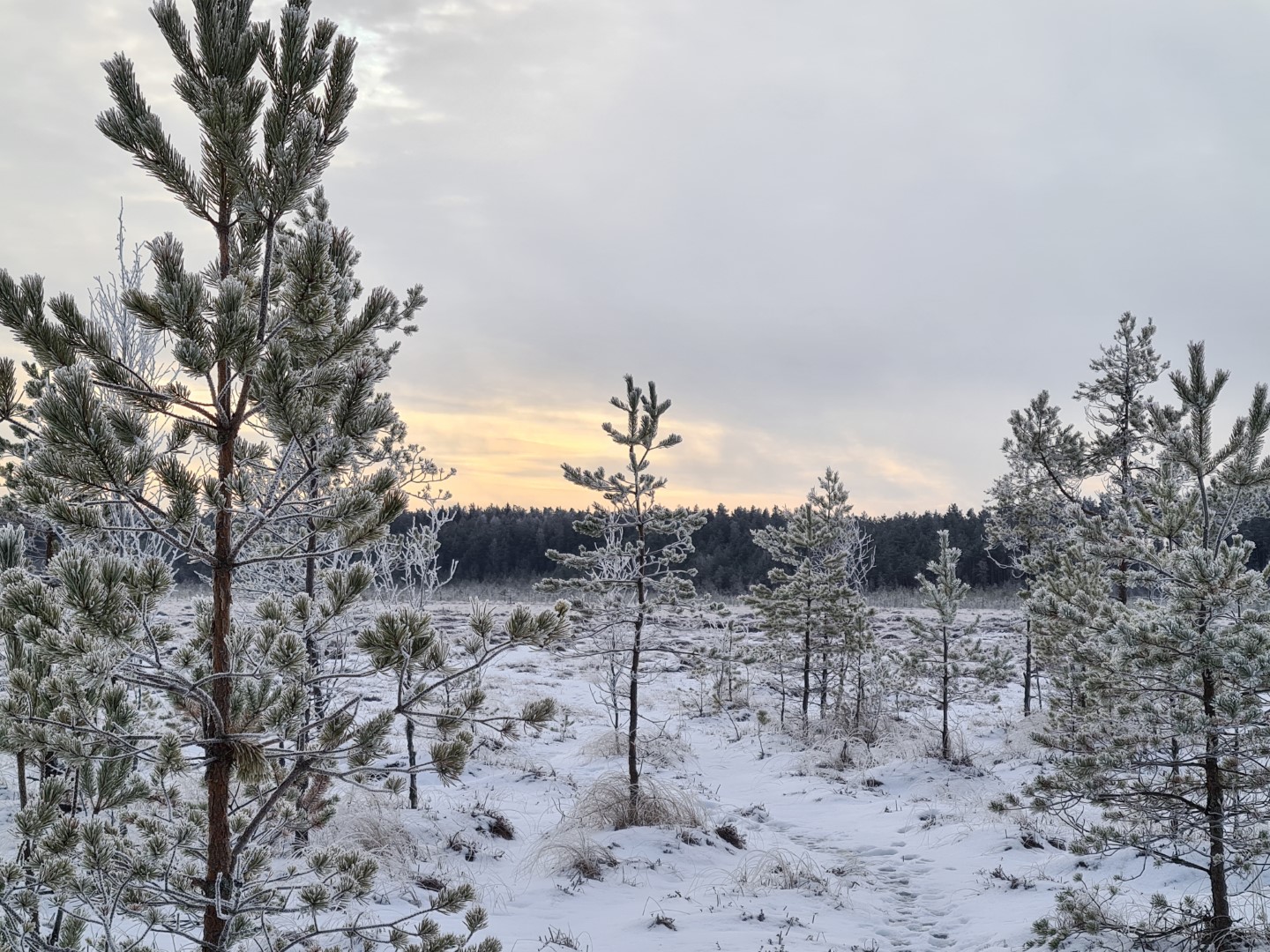 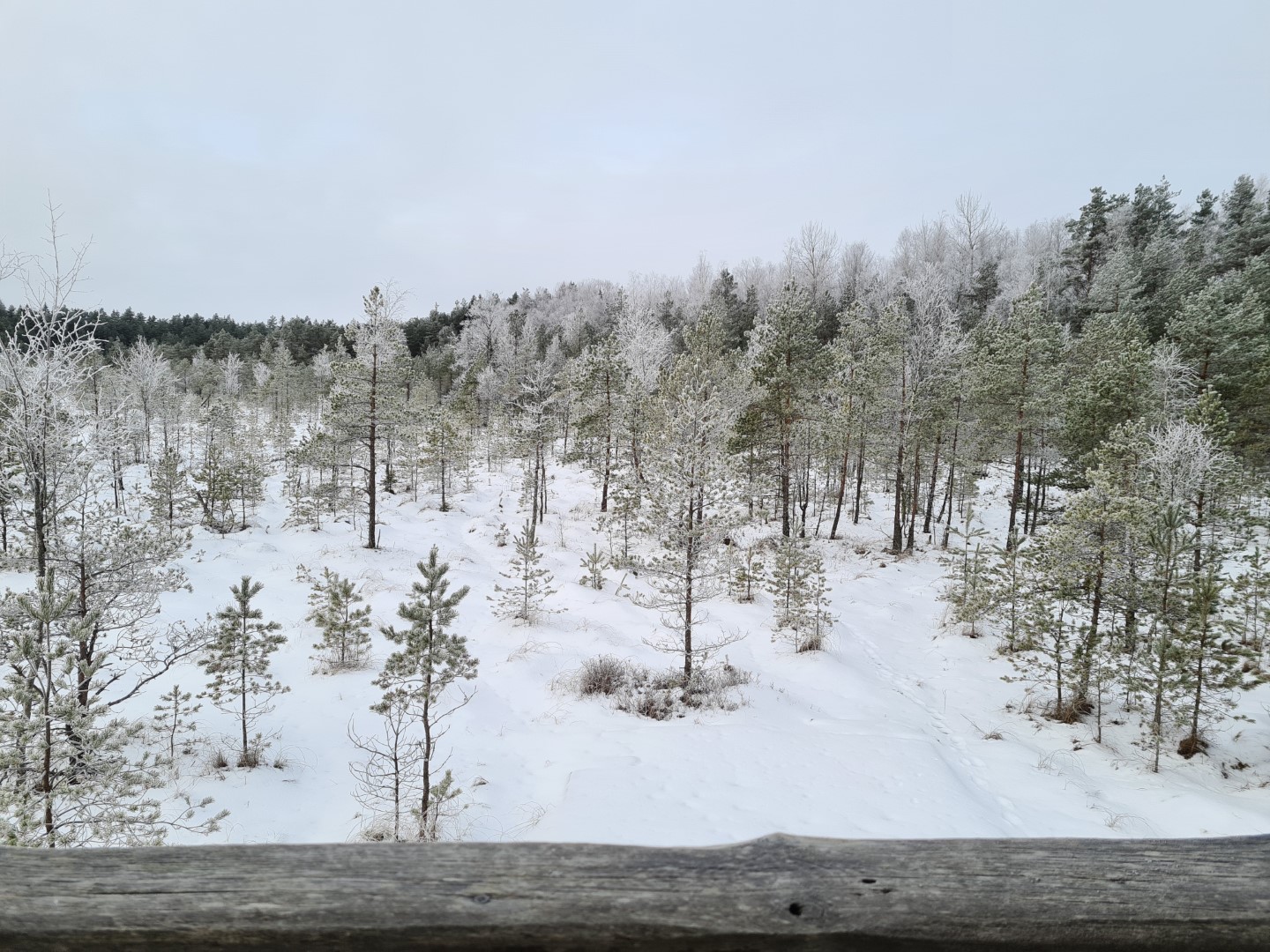 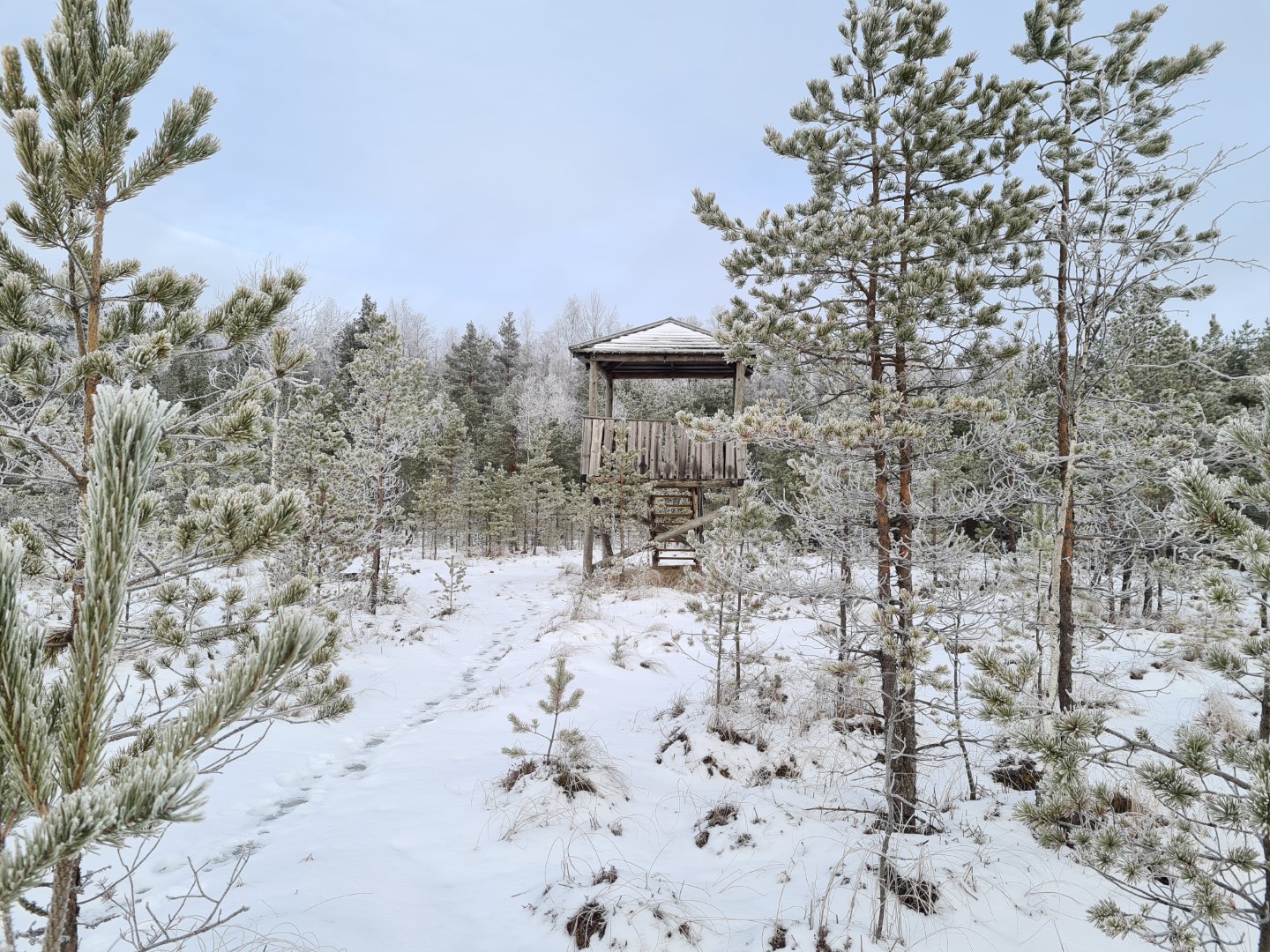 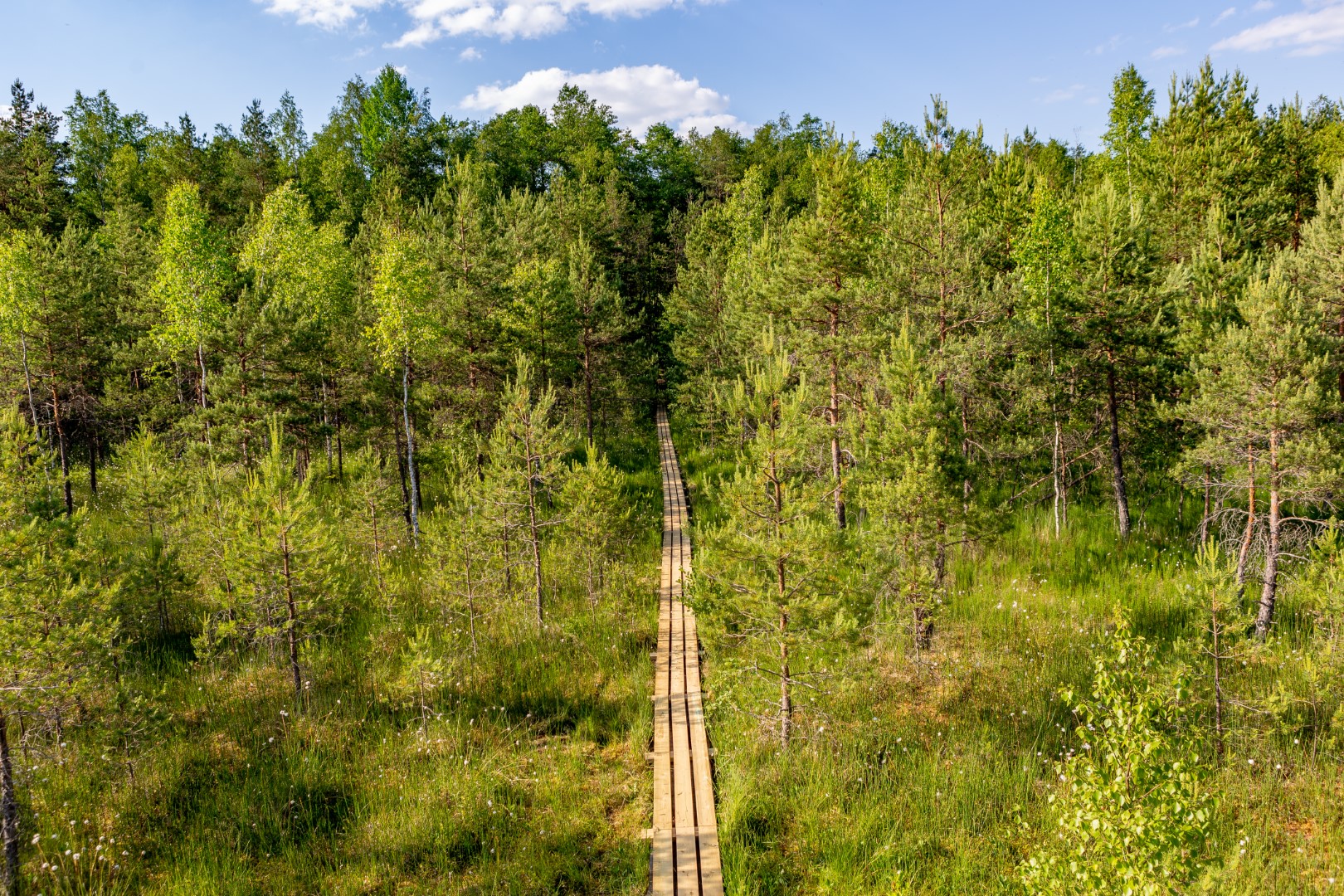 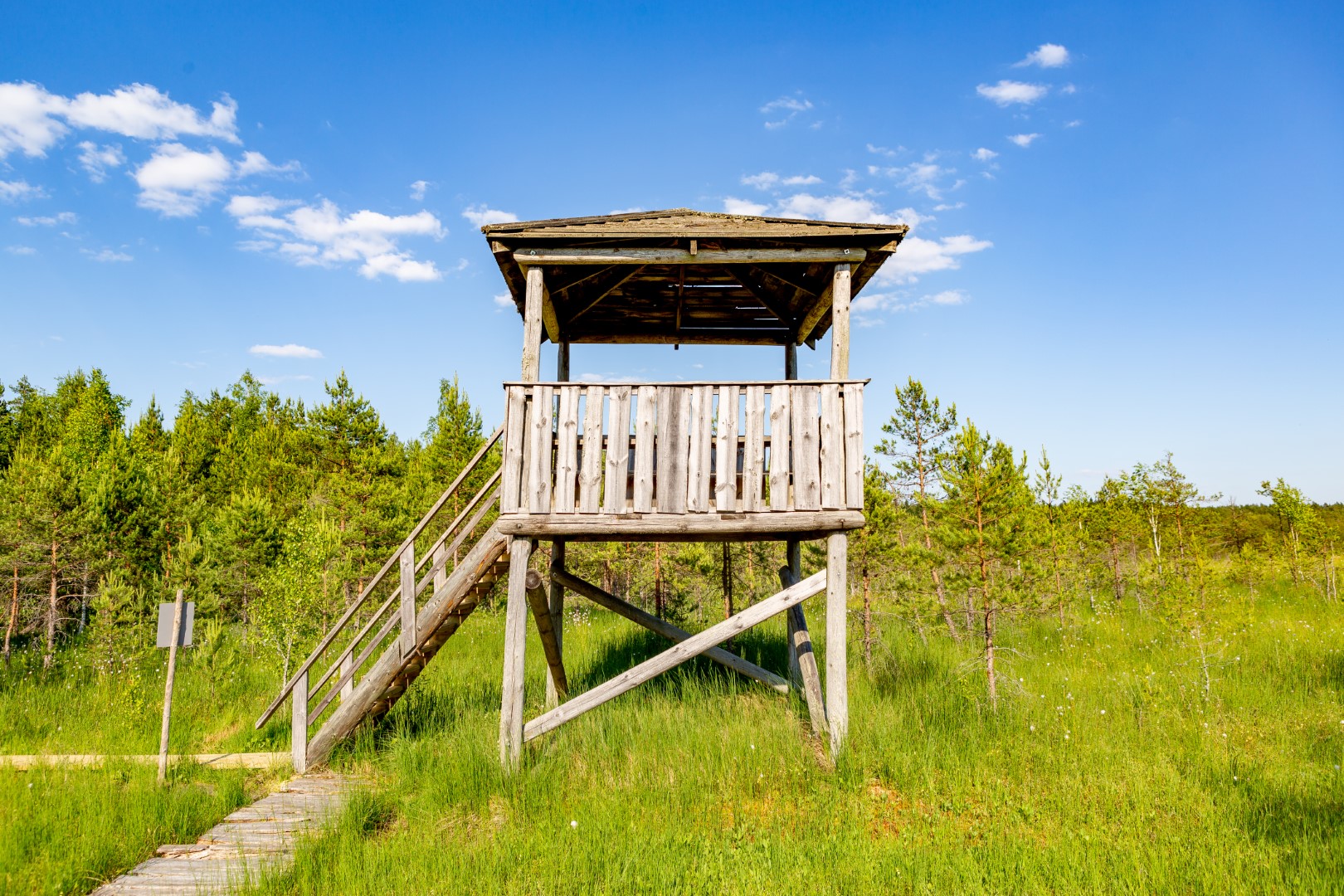 The Oleri Bog is a nature reserve that is part of the North Vidzeme Biosphere Reserve.

About 1 km long, linear forest path leads to the observation tower on the side of the bog. Further behind the observation tower, it is a transition and moss swamp, which has formed in the place of a lowered lake, and is a real kingdom of hives, bog arums and menyanthes. Instead of a bog, there used to be a lake, the level of which was lowered in around 1860 by Baron Kridener, the owner of Oleri Manor, around 1 – 1.5 m. A ditch was dug from the lake to the Oļas river, after which the lake began to overgrow rapidly, and now the former location of the whole lake has been turned into a bog. 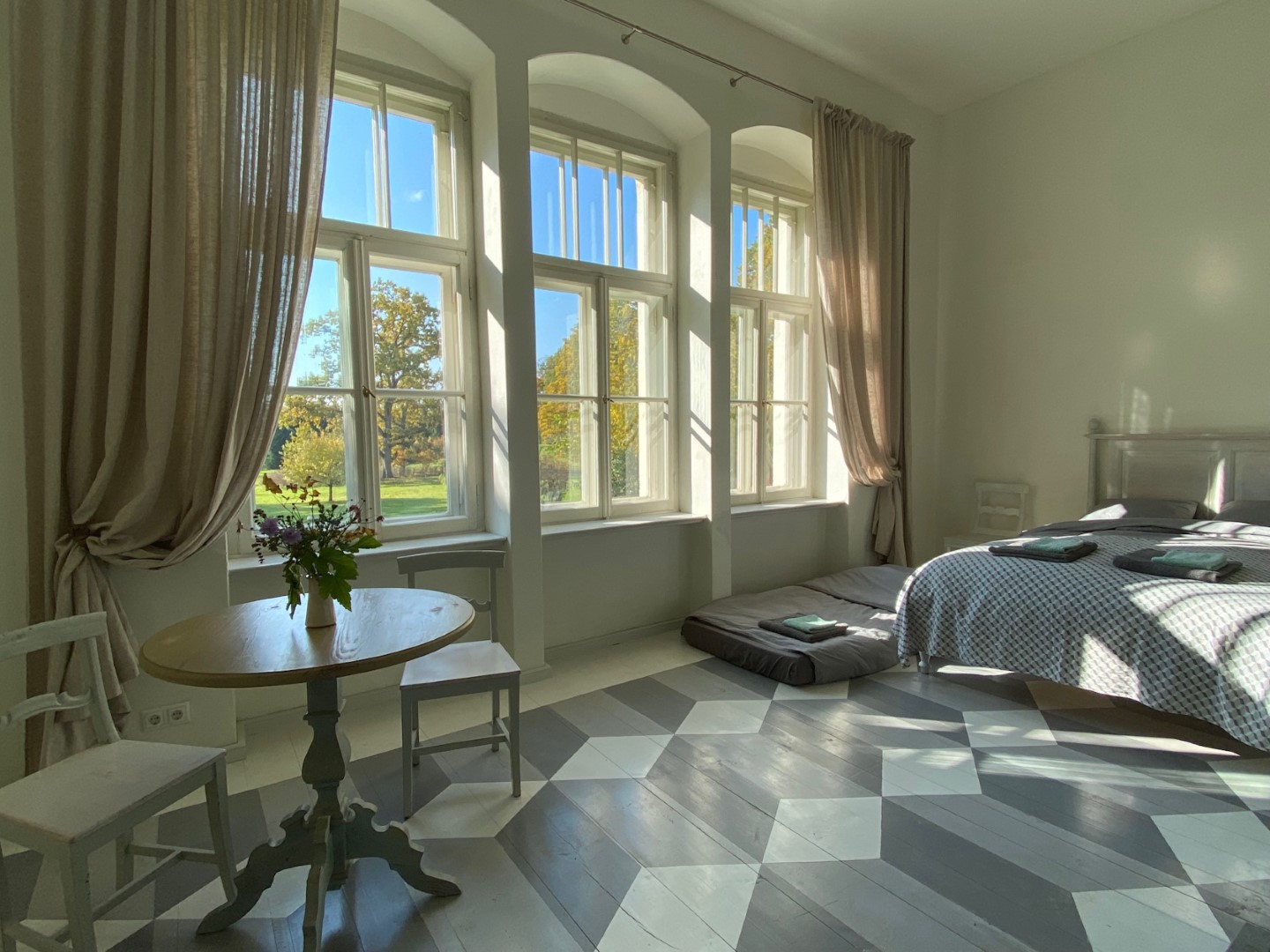 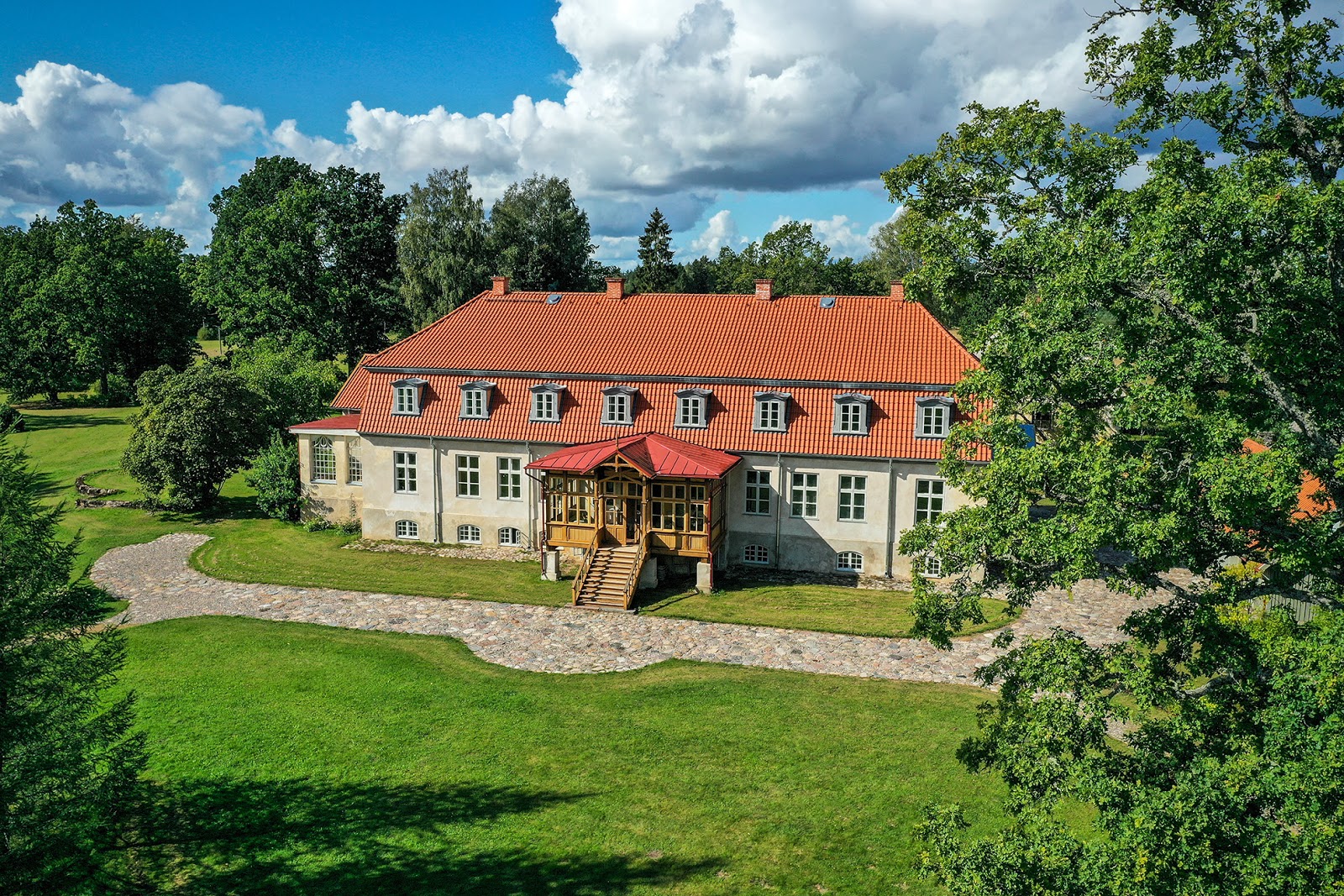