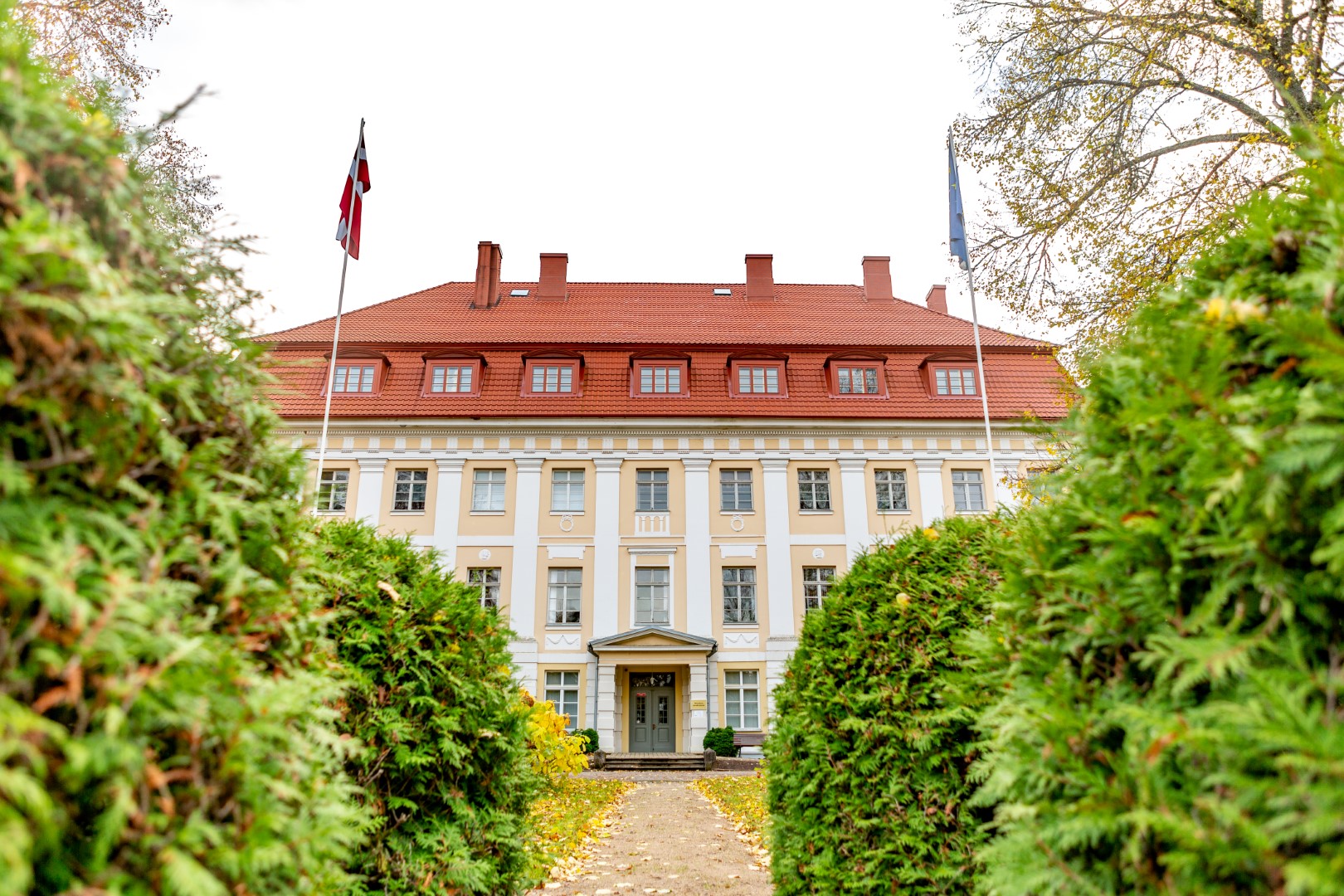 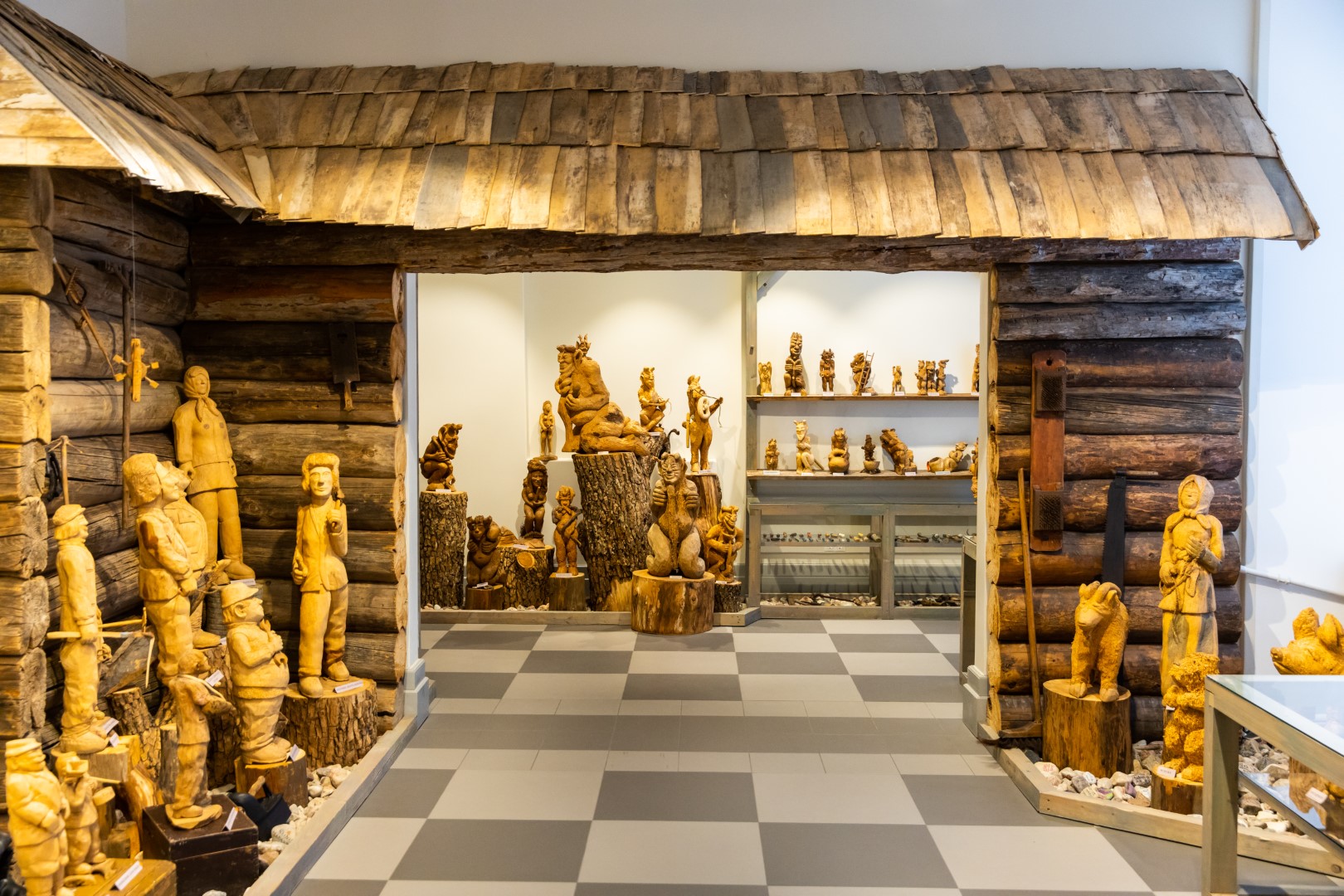 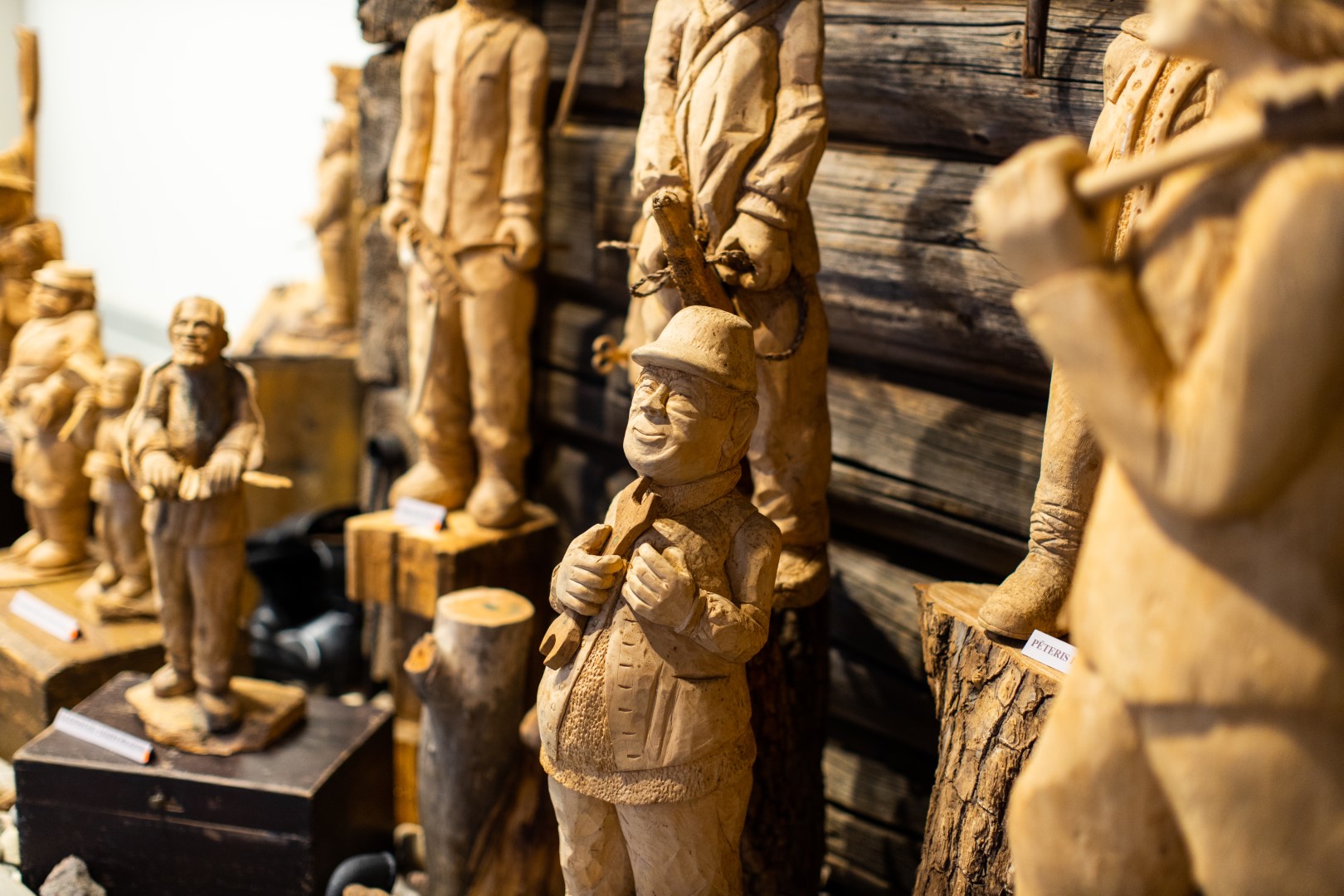 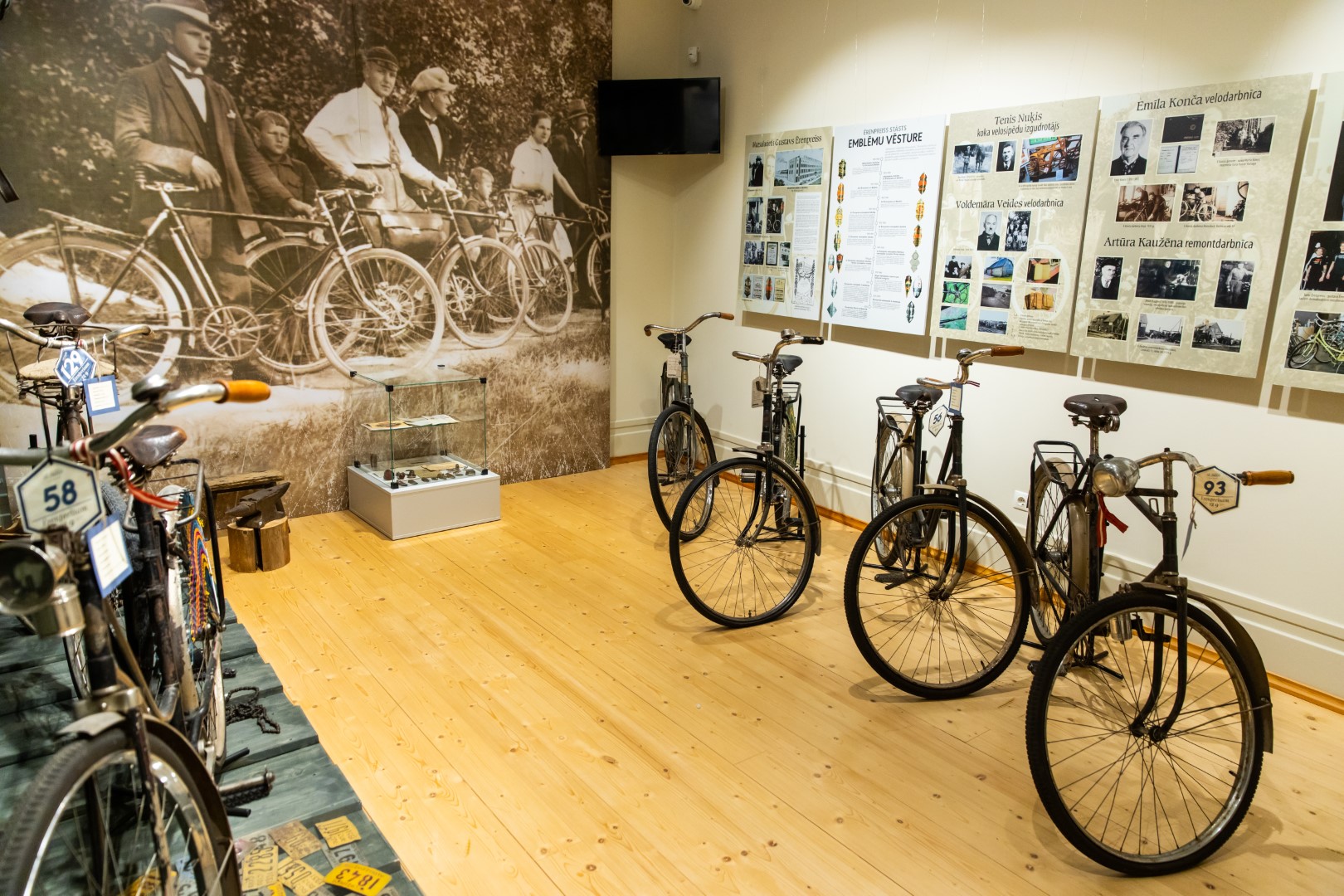 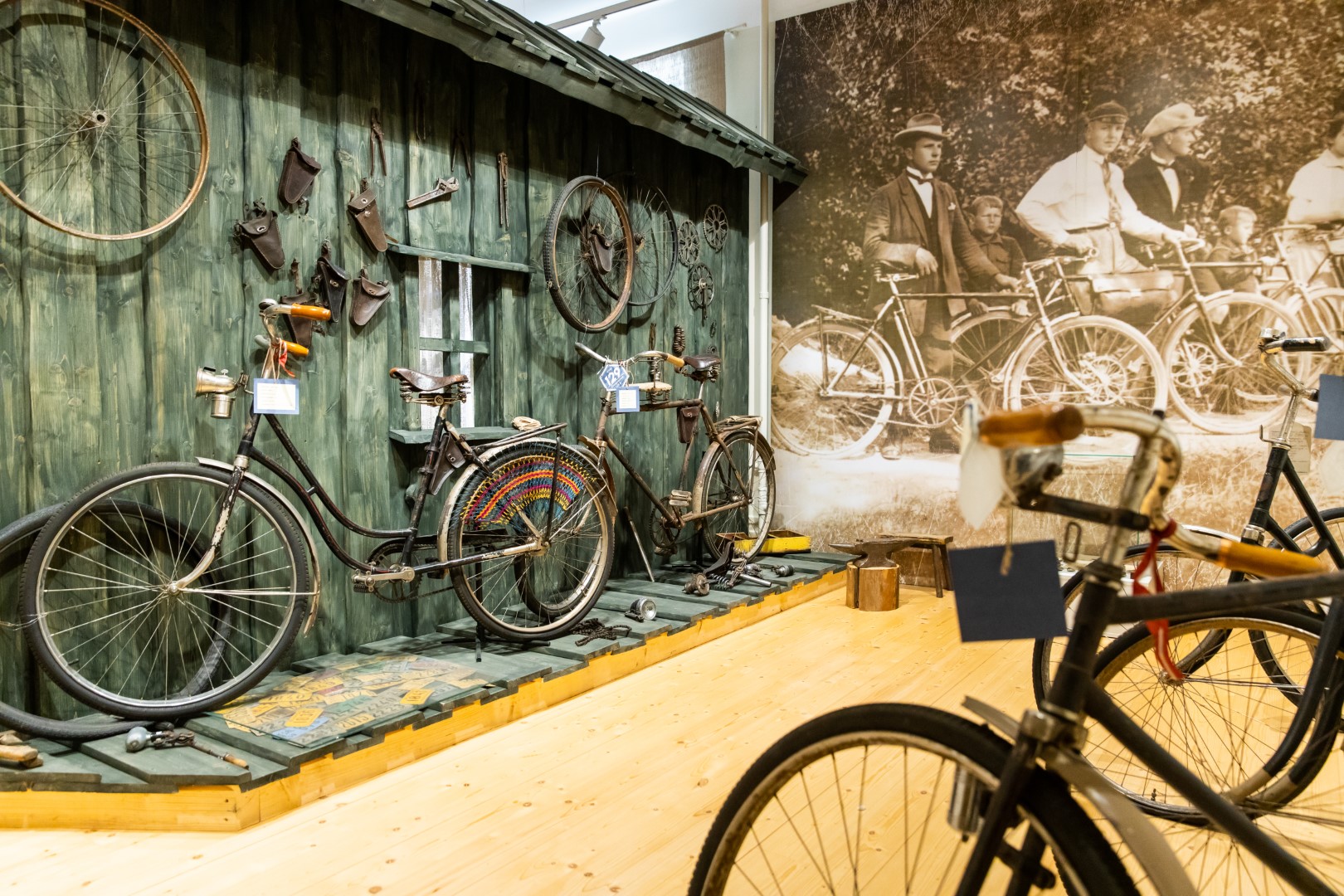 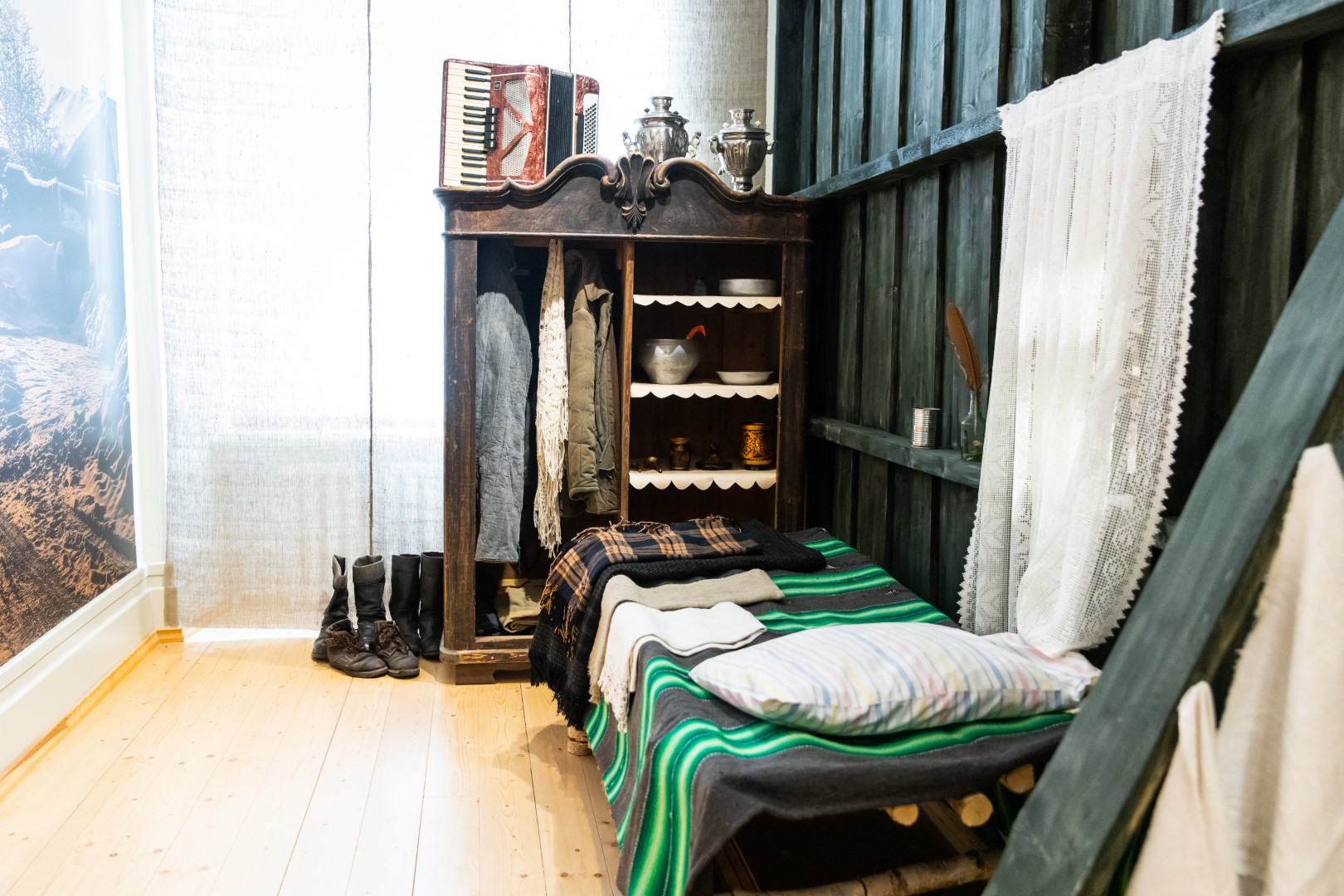 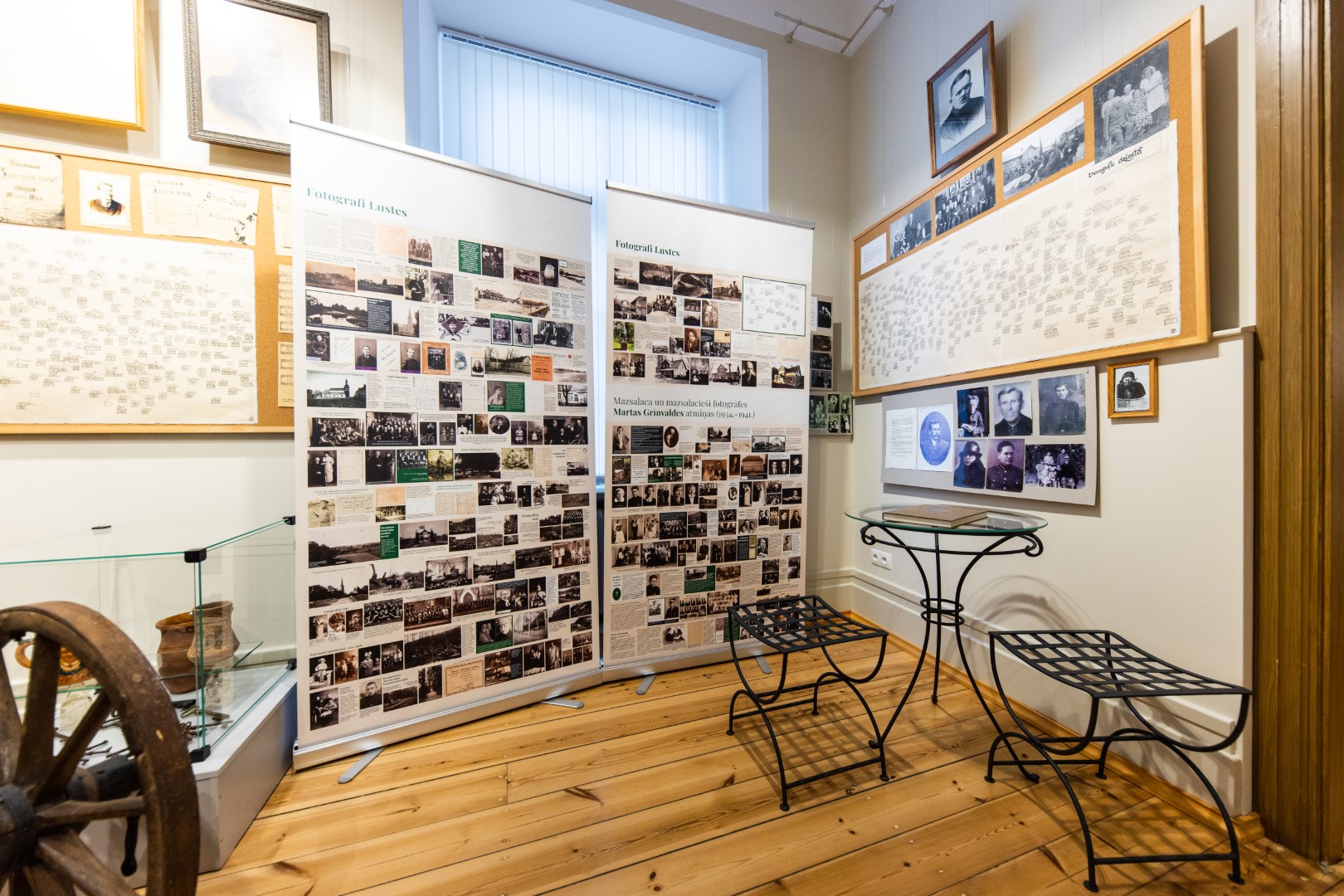 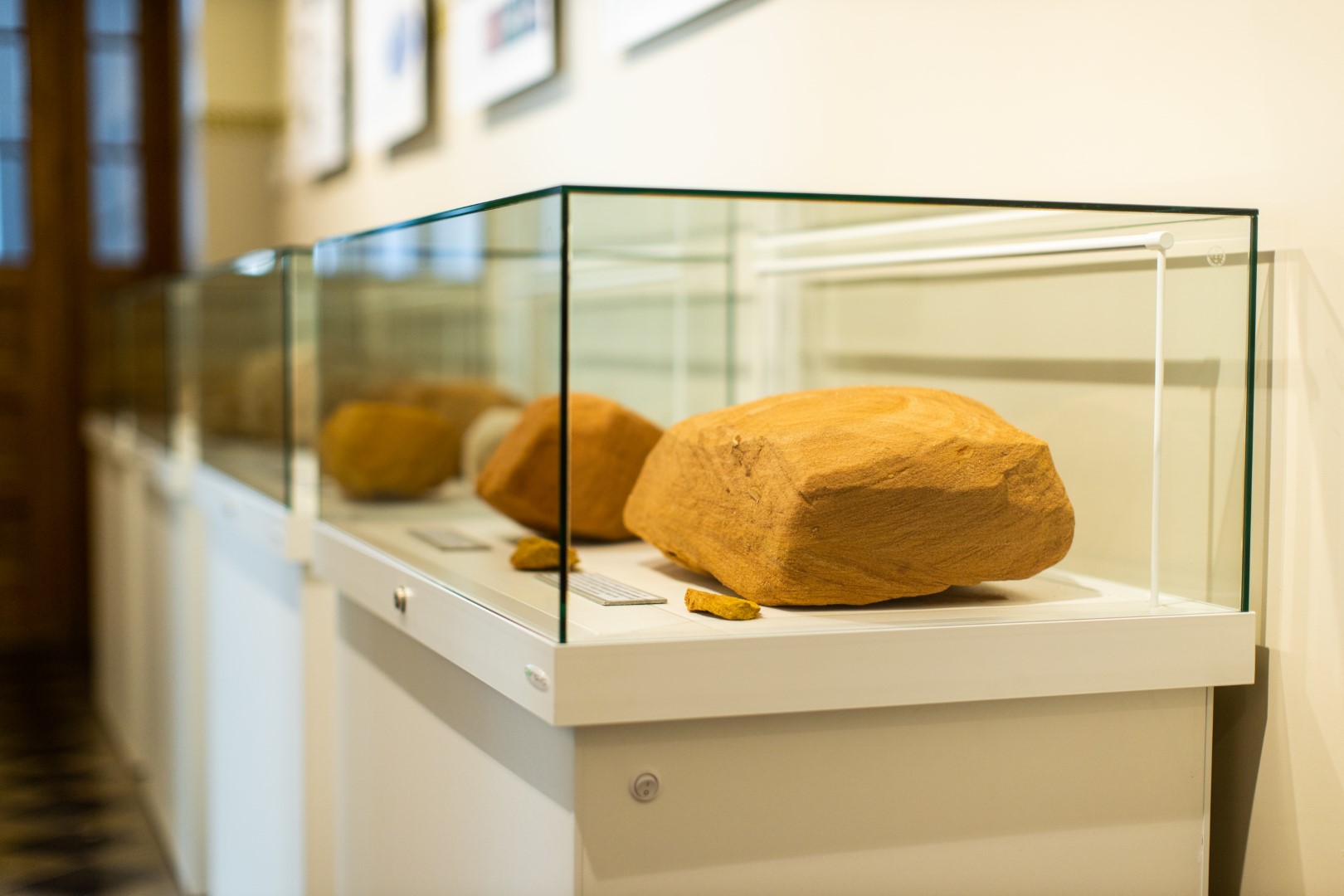 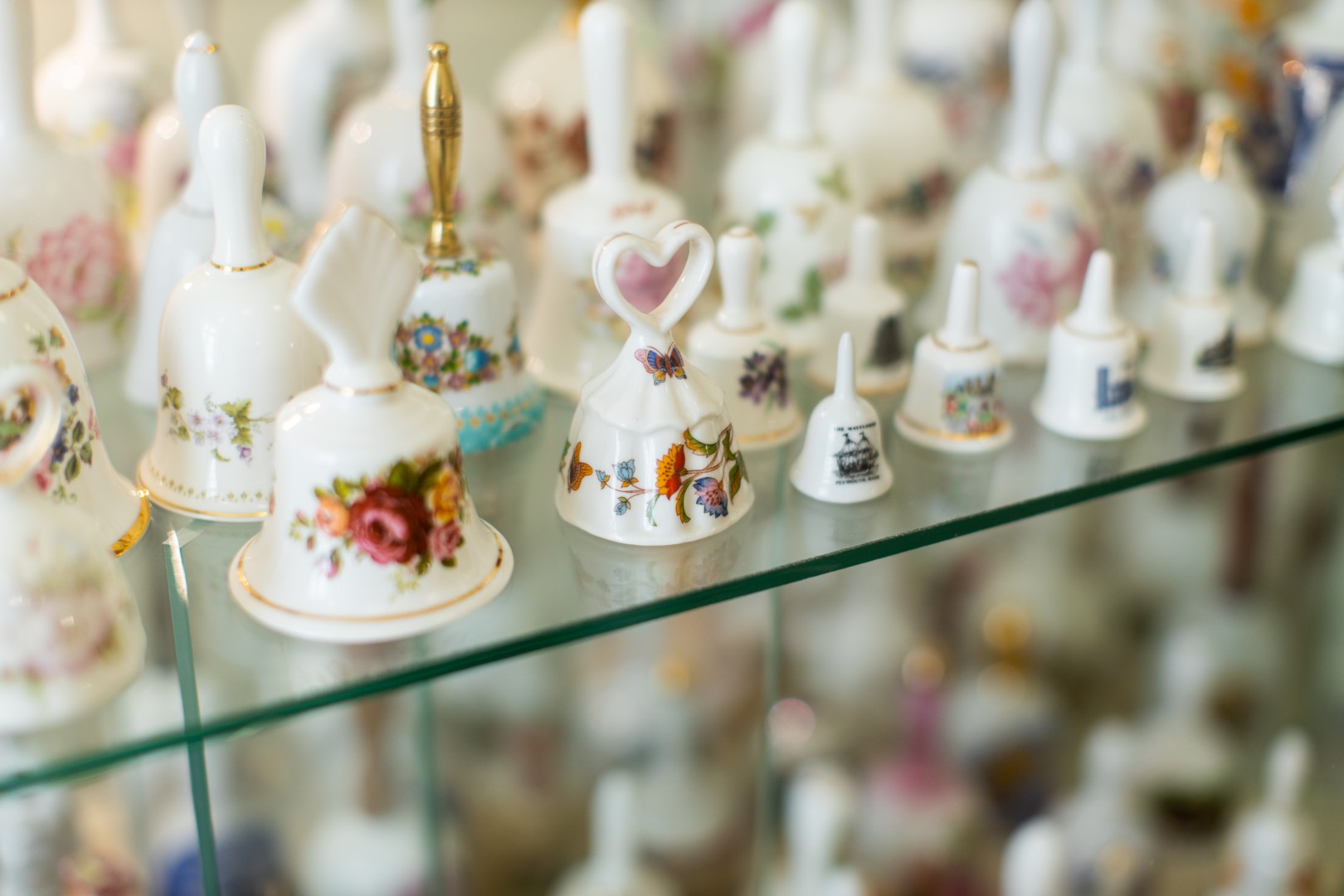 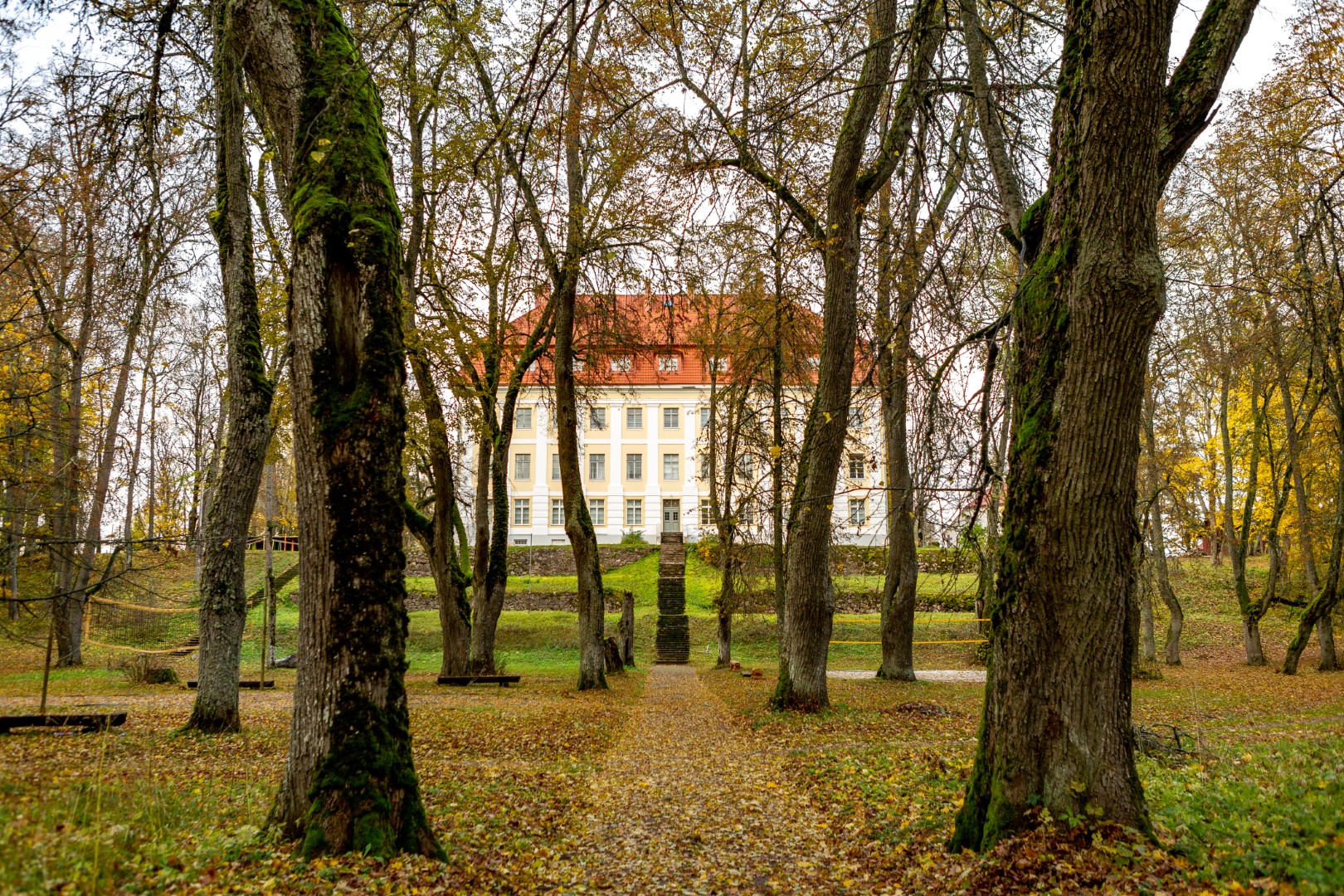 The Museum of Mazasalaca is located in the old Valtenberg Manor House. While visiting here, you will be able to see unique exhibits: a bell collection, Walter Hirtte’s collection of wooden sculptures, hunting trophies, an exhibition of ancient family trees and a collection of 1,300 souvenir mice.

Walking through the park, feel the charming atmosphere of the manor – next to the manor house there are two regular baroque gardens created at different times, which further into the 19th century landscape forest park along the banks of the Salaca river.

In the center of the composition of the ensemble is the manor house, which was built in 1780 on the initiative of the owner of the manor, Wilhelm Georg von Falkersam. 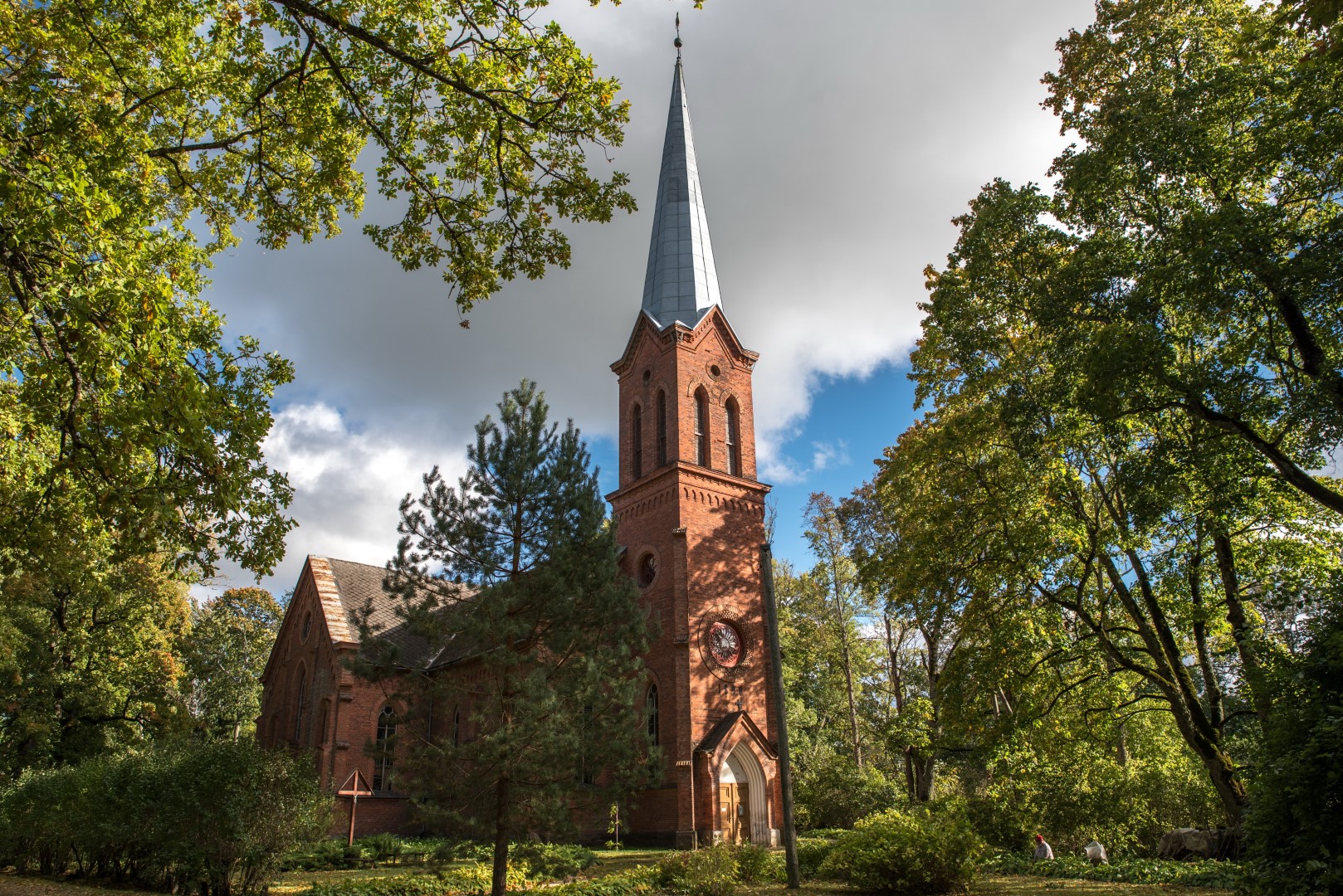