Skip to content
What to see and do / Churches 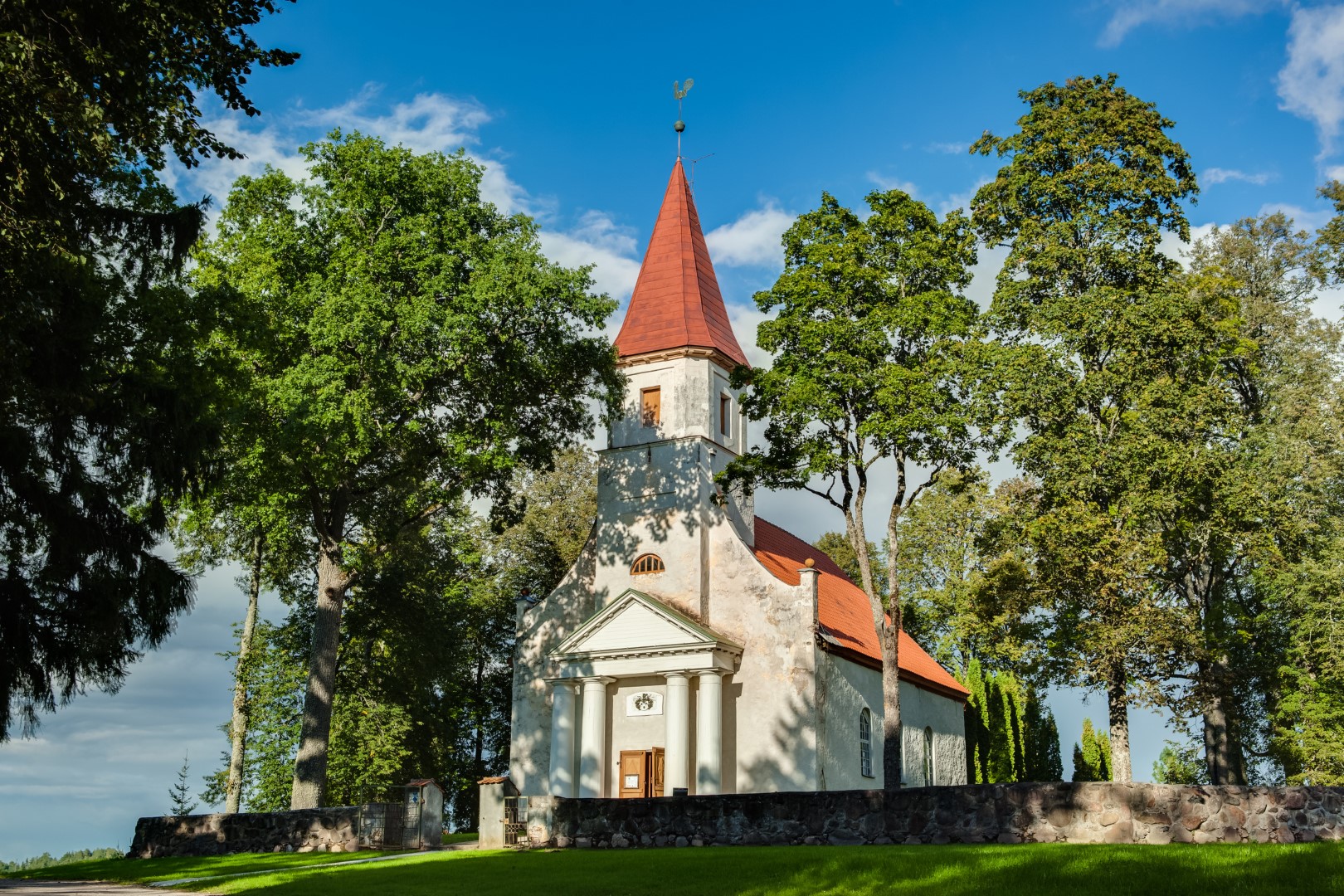 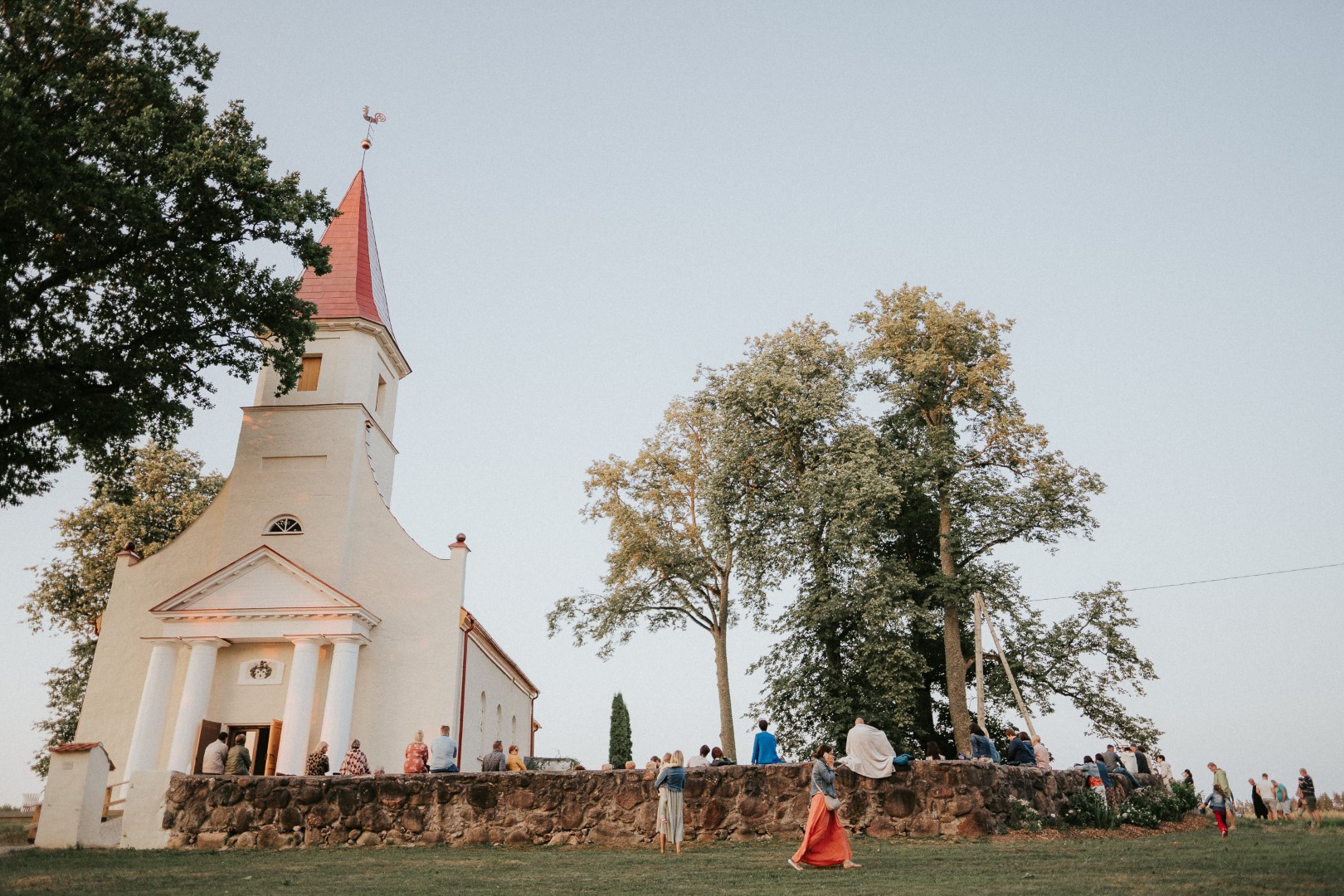 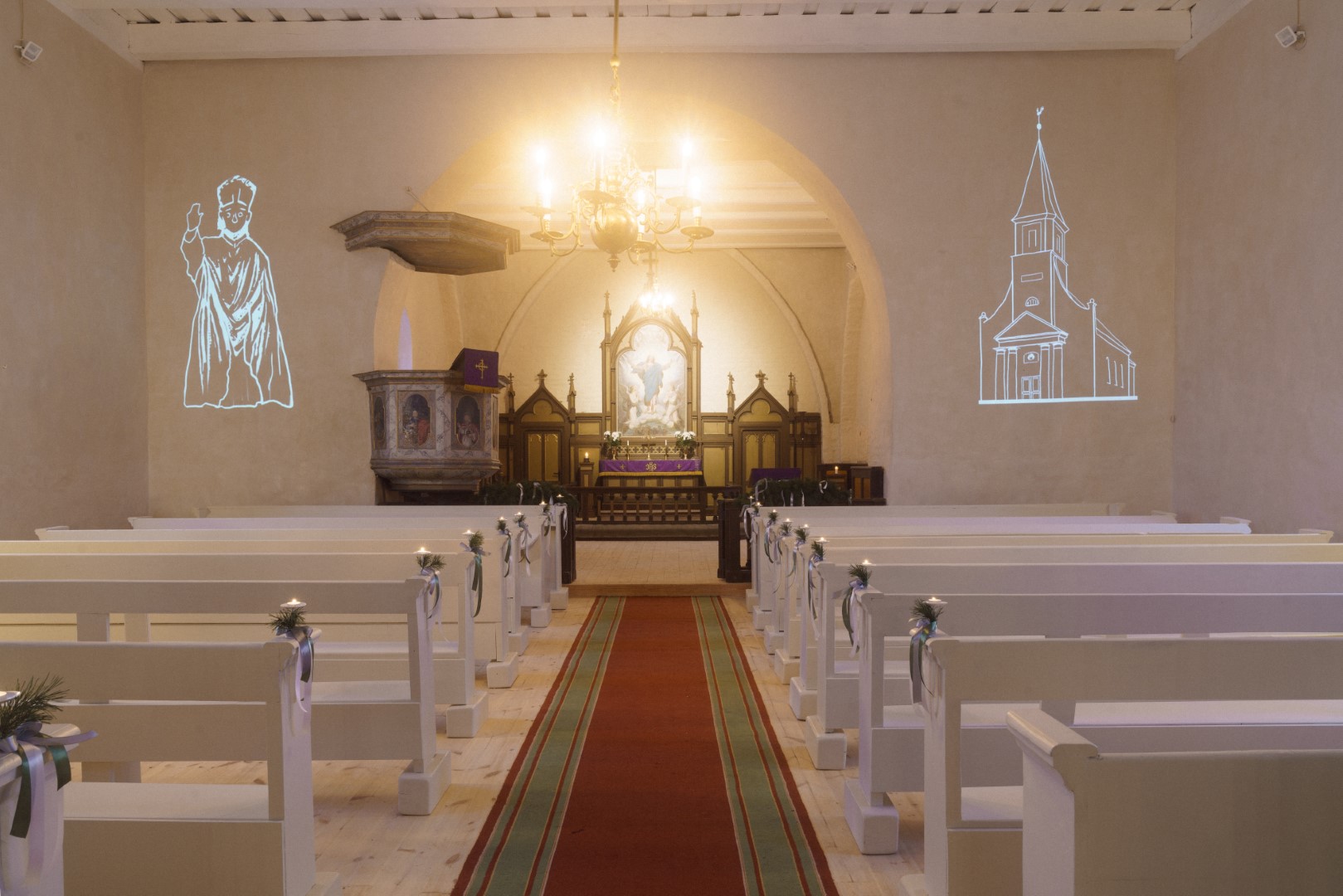 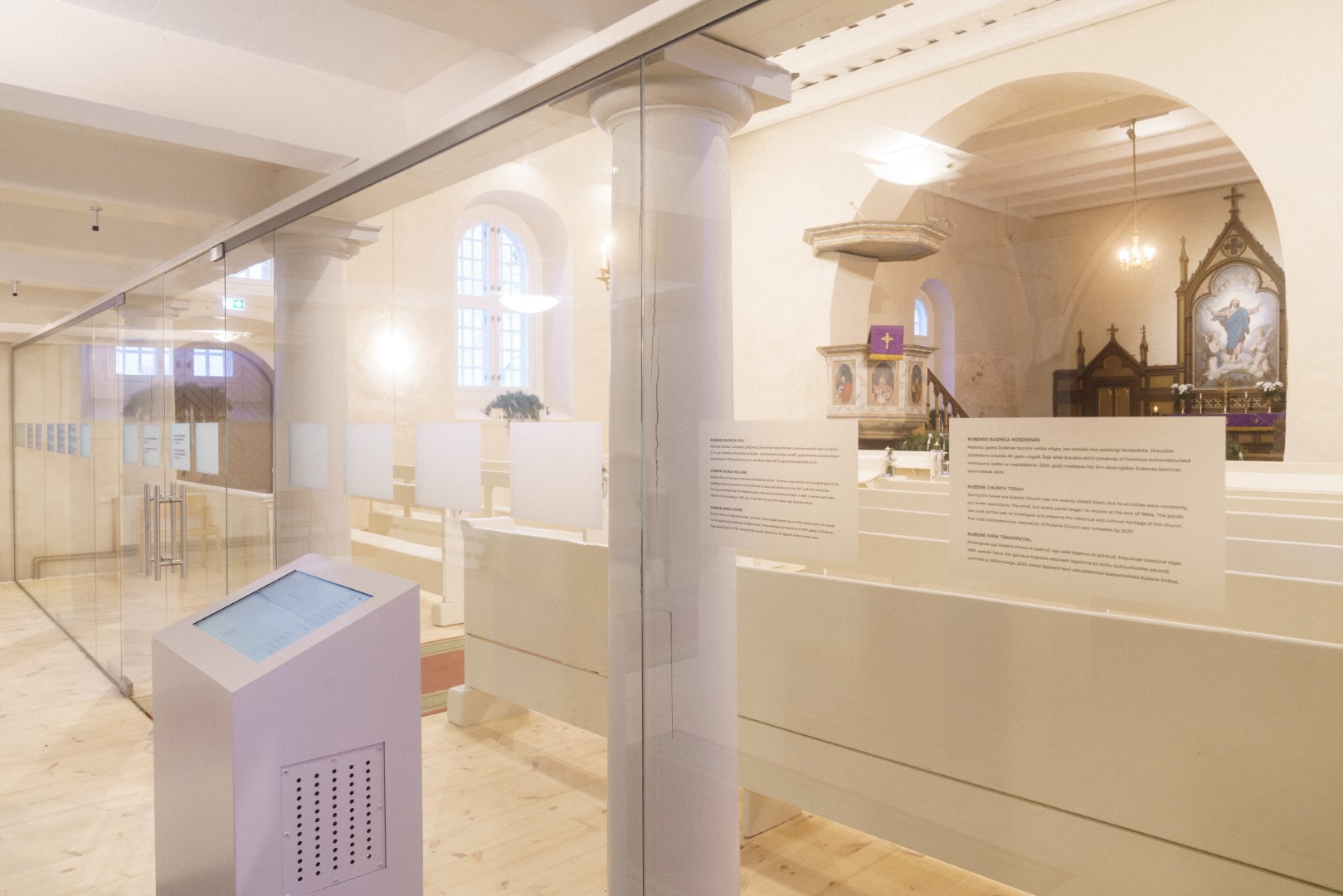 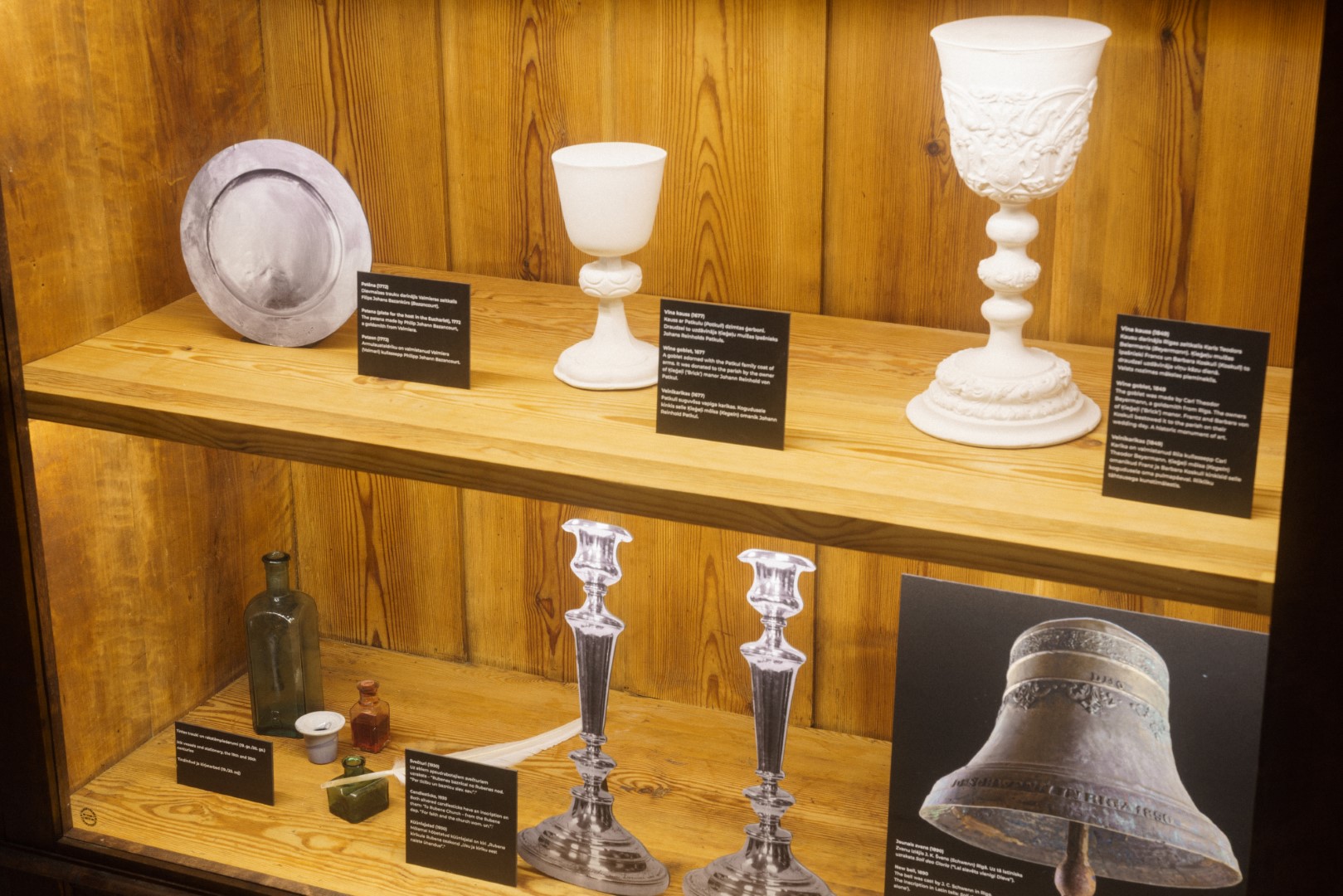 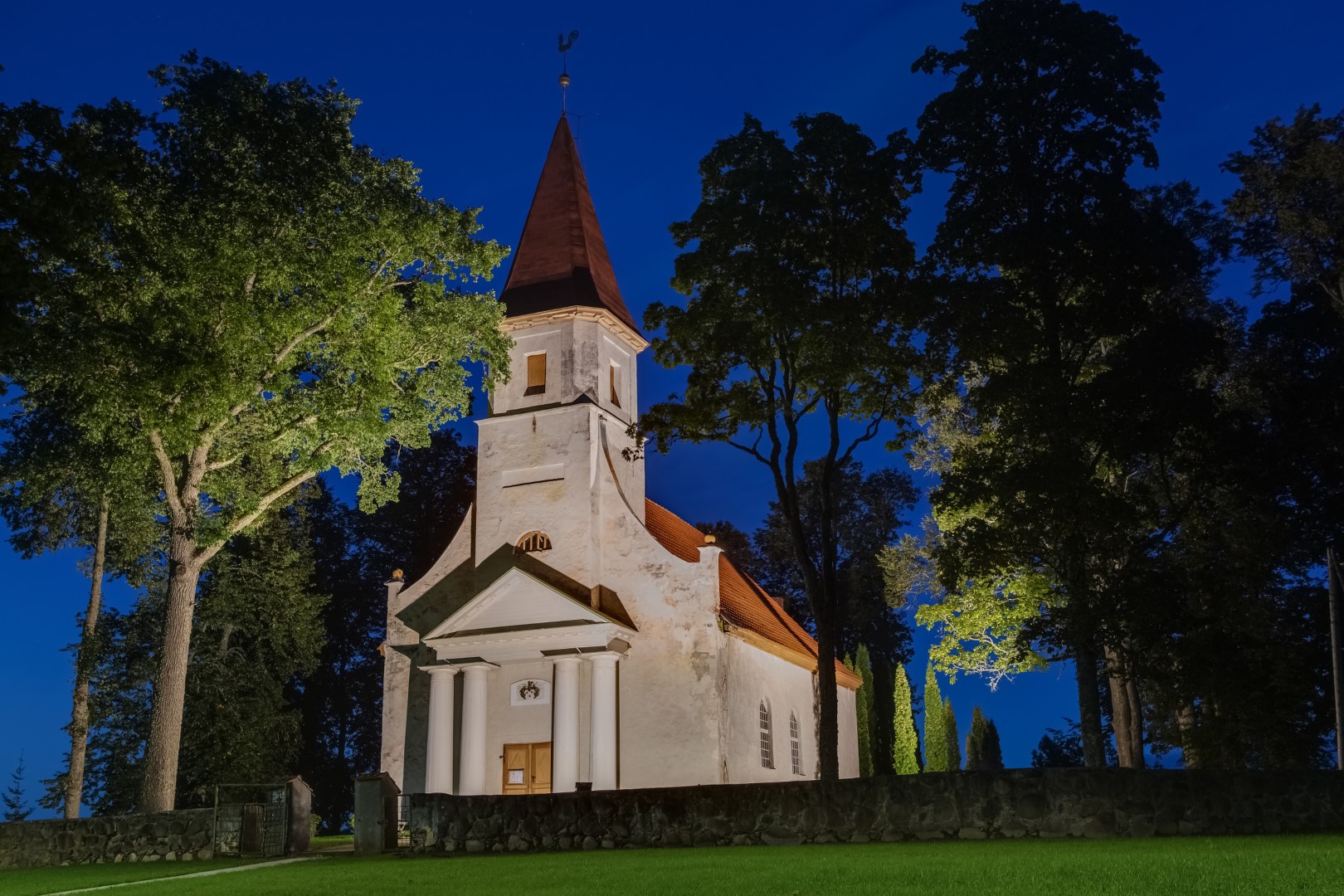 The Rubene Church, built in the 13th century, is an architectural monument of national significance. It was originally a wooden building, but acquired its current appearance in 1739. During the restoration of the church’s floor in 2000, old tombs were found, the existence of which was not known until then.

By applying for the services of a guide in advance, you can see a multimedia exhibition in the church, which is integrated into the renovated interior and tells about the history of the area from the 13th century with the help of interactively controlled video projections. to the present day, with special emphasis on the contribution of Henry of Livonia (“Indriķis”). You will get to know the church and its surroundings in a unique atmosphere, as well as you will be able to see the outdoor exhibition of Henry’s house.

The restored historical exposition cabinet displays replicas of objects of national significance: a box of wafers (1755) and a cup (1849), as well as other objects important for the history of the Rubene Church, including a wine jug deposited from the Museum of Valmiera.

Every day there is a free of charge opportunity to see the outdoor showcase created in the house of Rubene congregation servants with expositions that introduce the events of Rubene congregation and historically significant processes in Vidzeme, as well as such notable persons as the Henry of Livonia, Christopher Harder Voldemar Dietrich von Budberg Benninghausen.

Climbing the church tower is possible every day withour prior approval (with pay via donations). 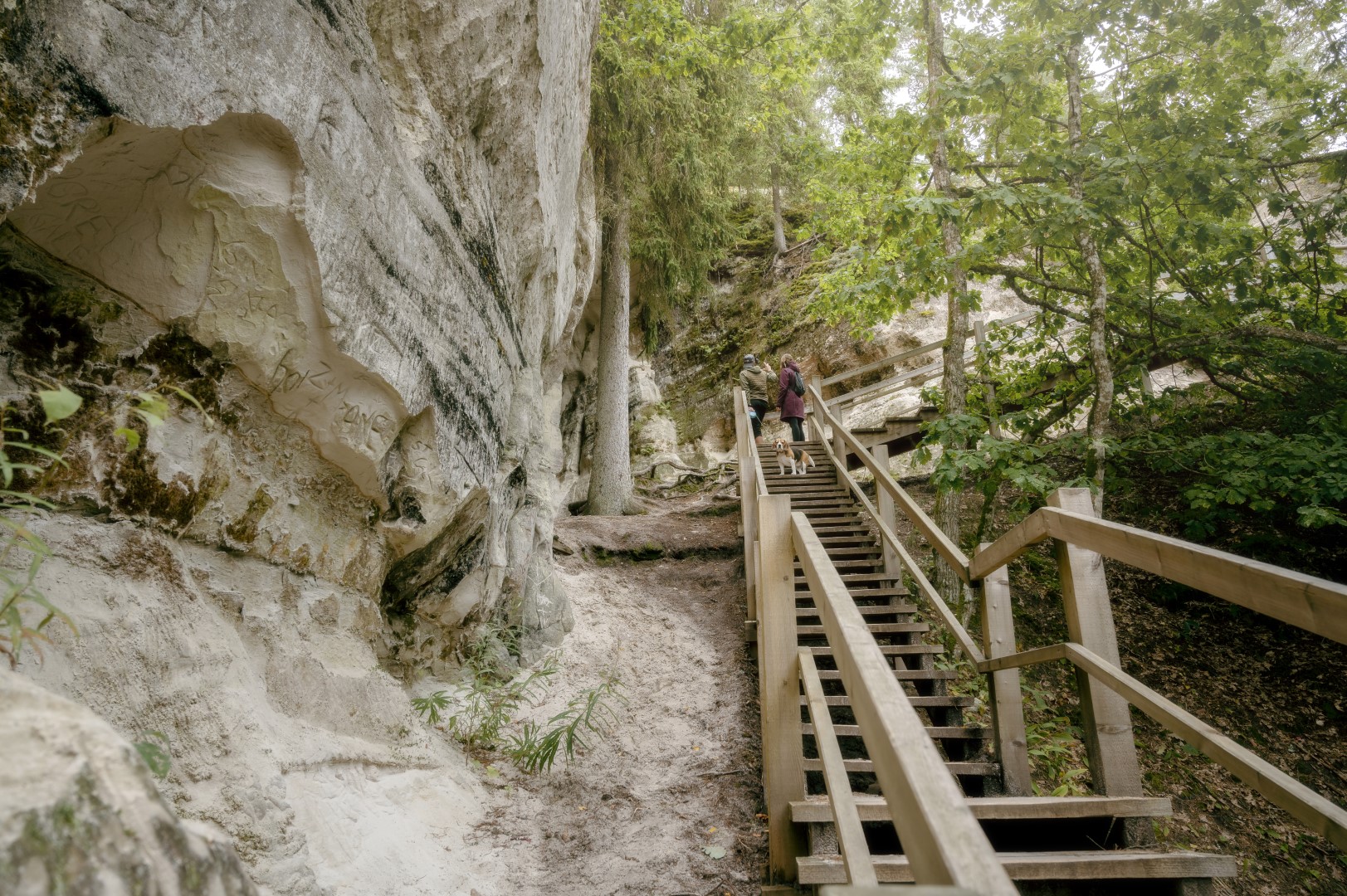