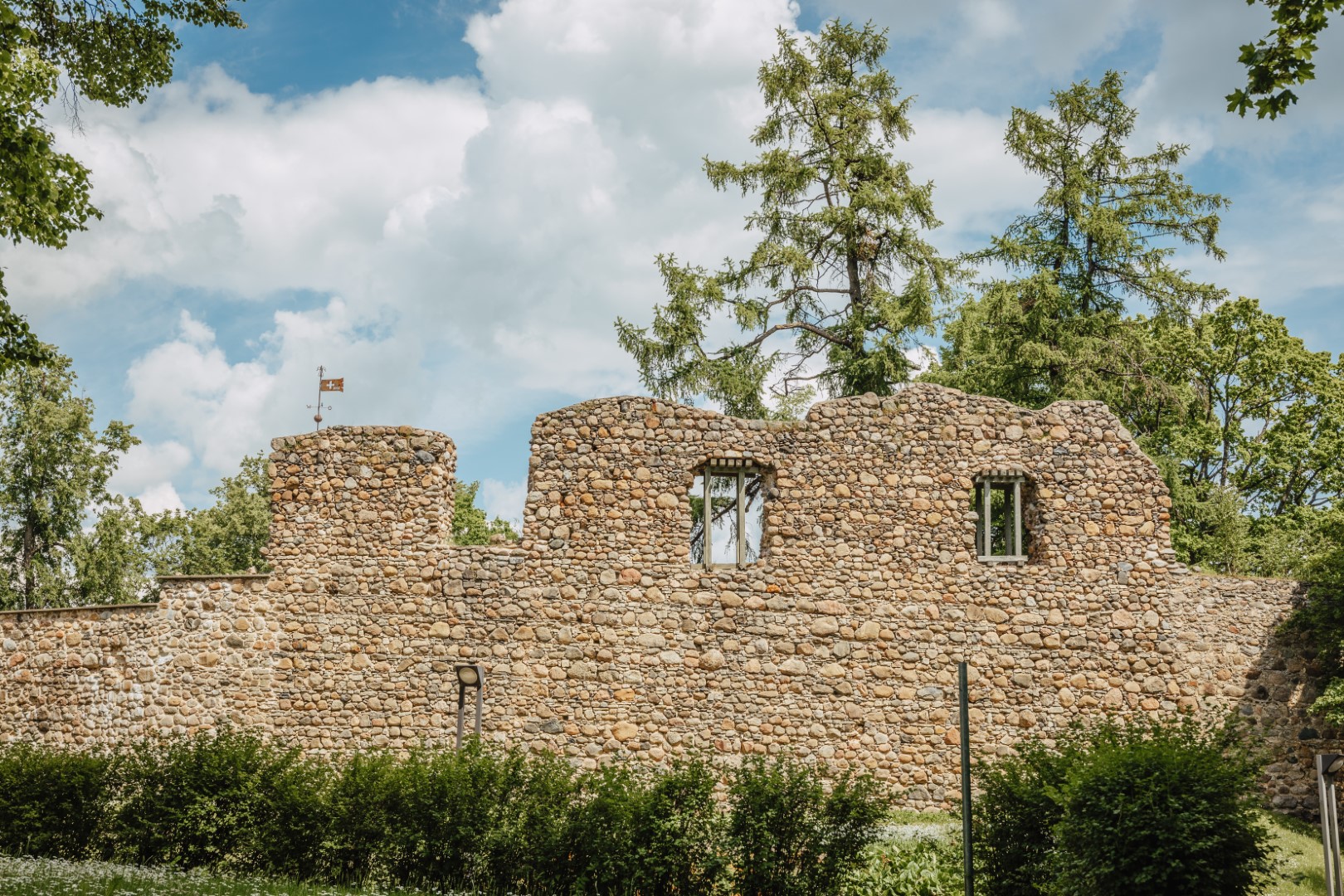 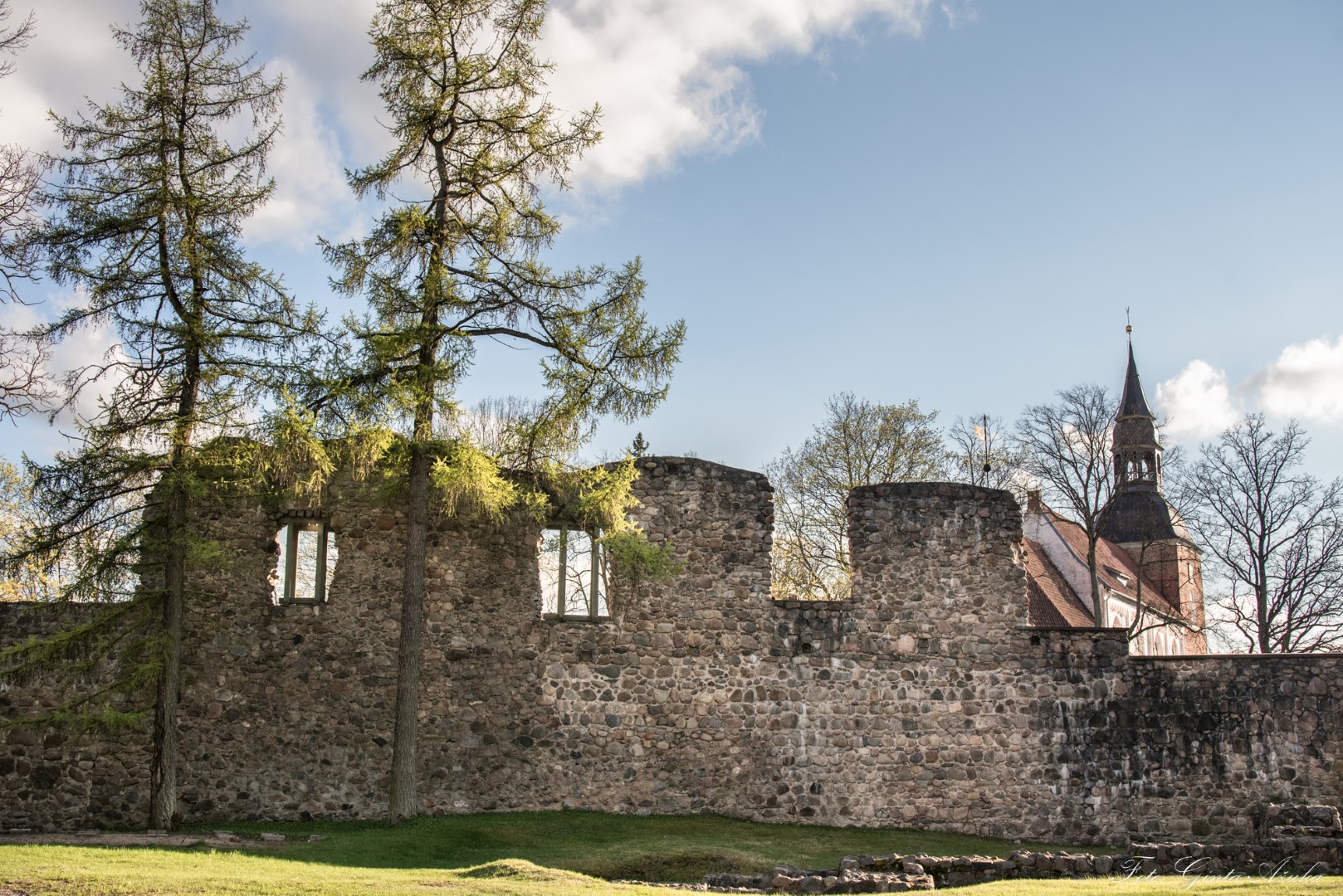 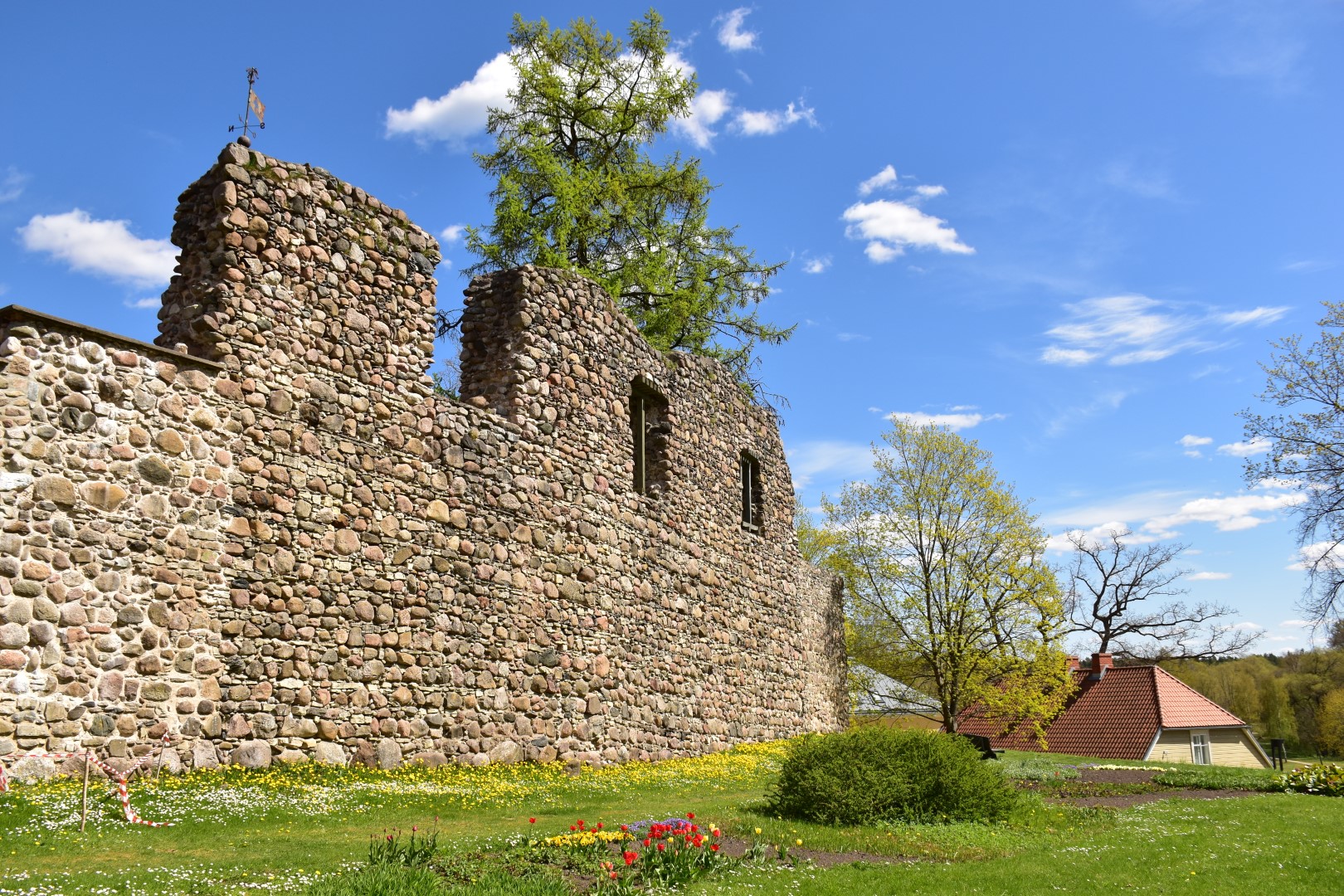 The Livonian Order Castle Ruins in Valmiera are a significant testament to the history of that time. The castle with a strong forecourt, a mighty defensive wall, ramparts and ditches has been the first fortification of the Livonian Order on the right bank of the Gauja. The castle was built in the 13th century, probably on the site of an old Latgalian castle. A strategically suitable location was chosen for it, because the castle was also protected from invaders by the steep bank of the river Gauja and the deep ravine of Rātsupīte.

The strategic importance of the Valmiera Castle is evidenced by the fact that in the event of war, the castle has always suffered, destroying not only written evidence of the castle’s history, but also its construction. After the Great Northern War, when the army of the Russian Empire attacked Valmiera Castle in 1702, only ruins remained. The ramparts were leveled, and gardens and greenery were set up on the castle bastions. The territory of the castle became a part of the city, where the construction of buildings began, using the stones of the castle ruins as a building material. Therefore, the houses on Rīgas street are still supported by ancient boulders from the Livonian Order Castle.

Presently you can visit the Museum of Valmiera in the territory of the castle ruins, but from the hills of the castle ruins there are beautiful views of the river Gauja and the buildings of the historical center of Valmiera. Here is the oldest wooden building in the towns of Latvia, which has been preserved to this day and was built in the most archaic way. Cafe Vīnkalni pizzeria is also located in an old house surrounded by castle ruins, where you can enjoy delicious Italian pizzas and other delicacies baked in a wood-fired oven. 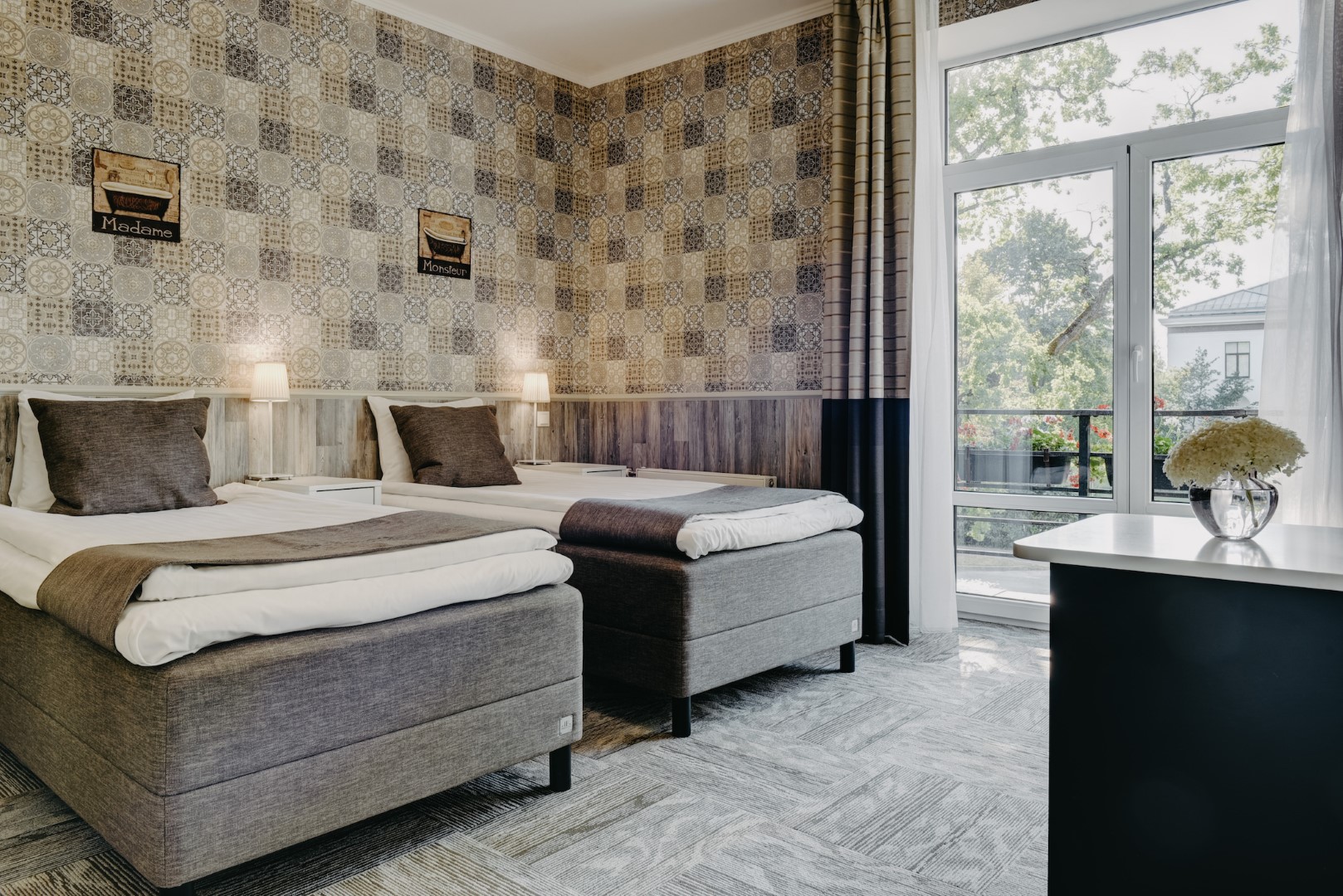 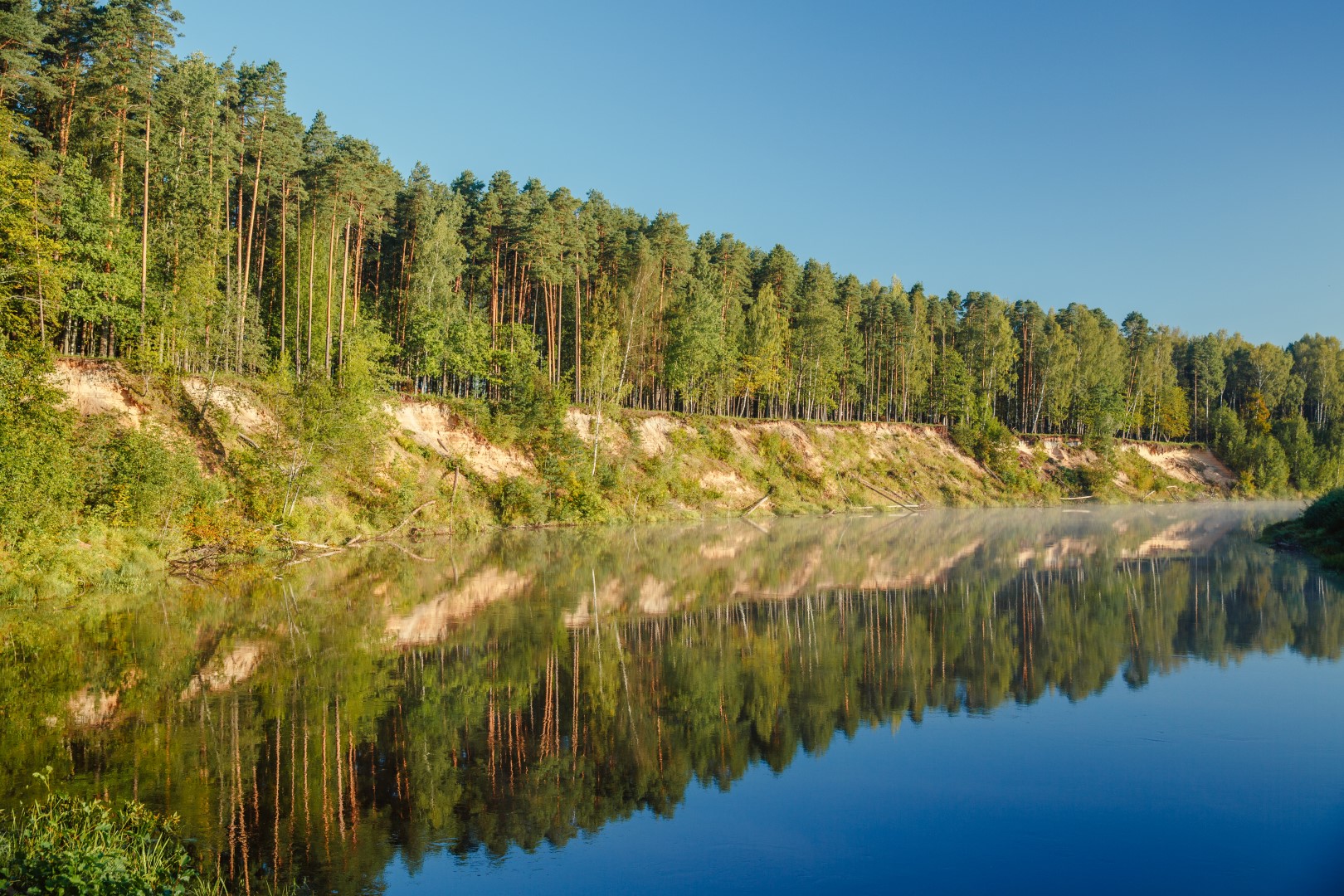 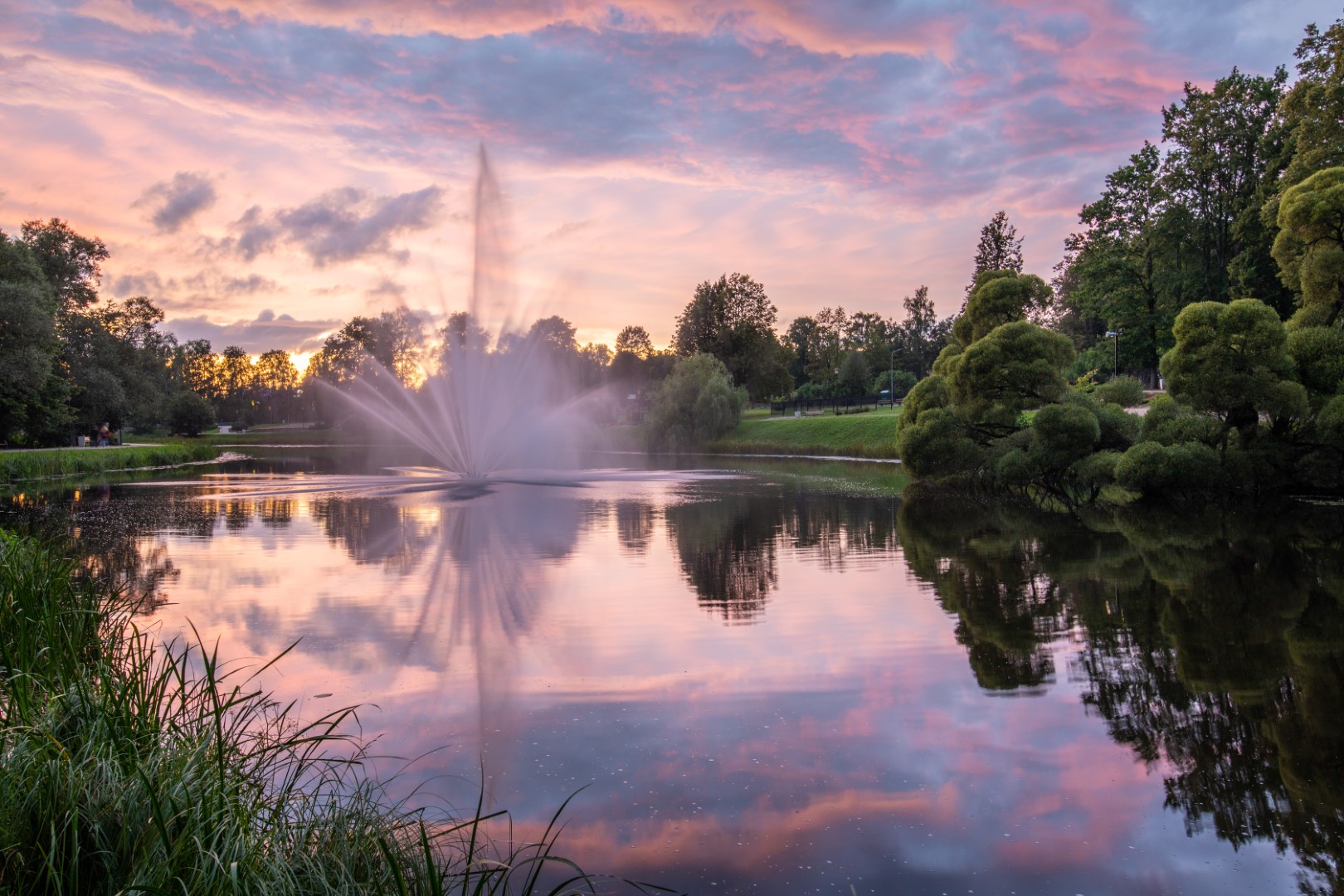 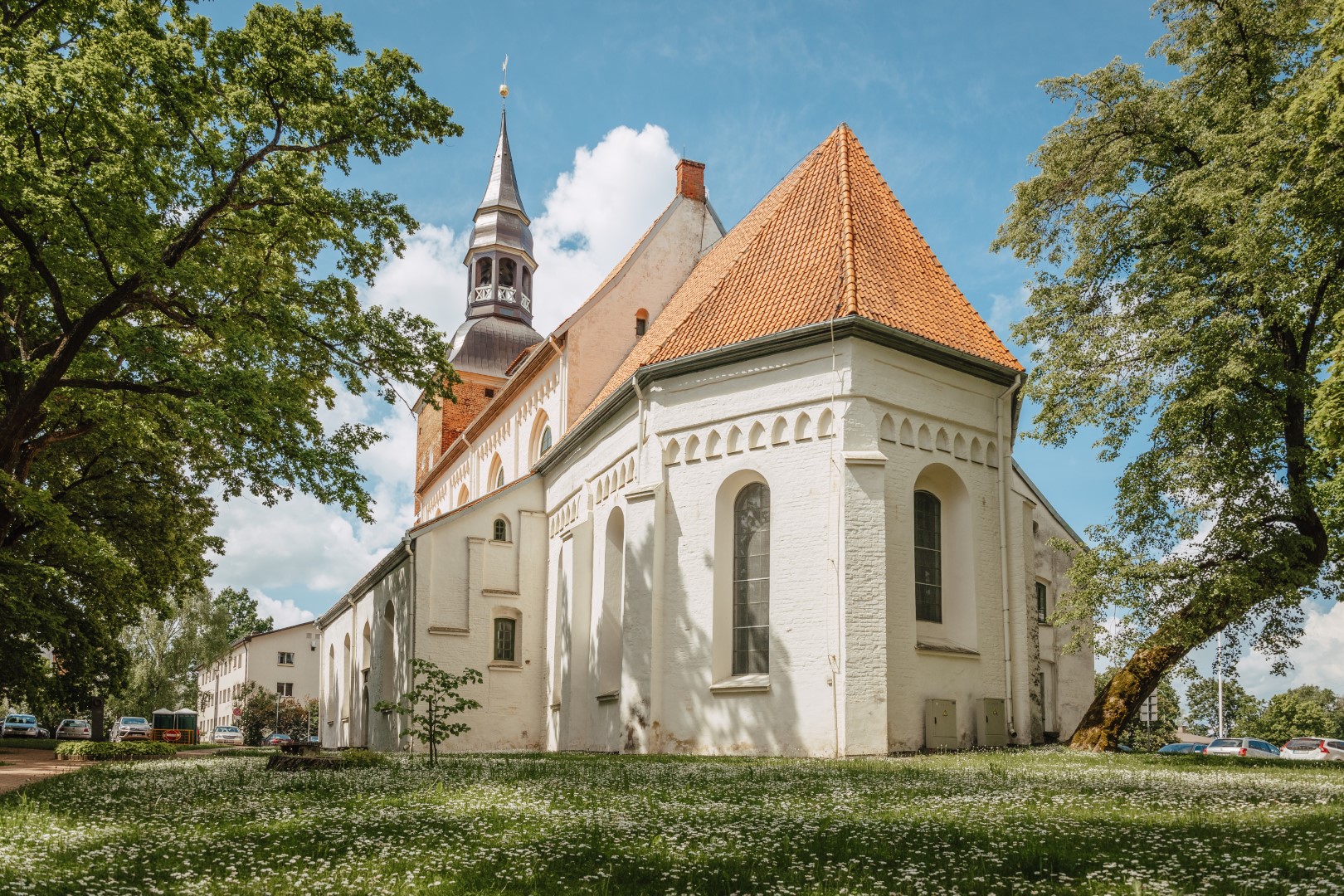 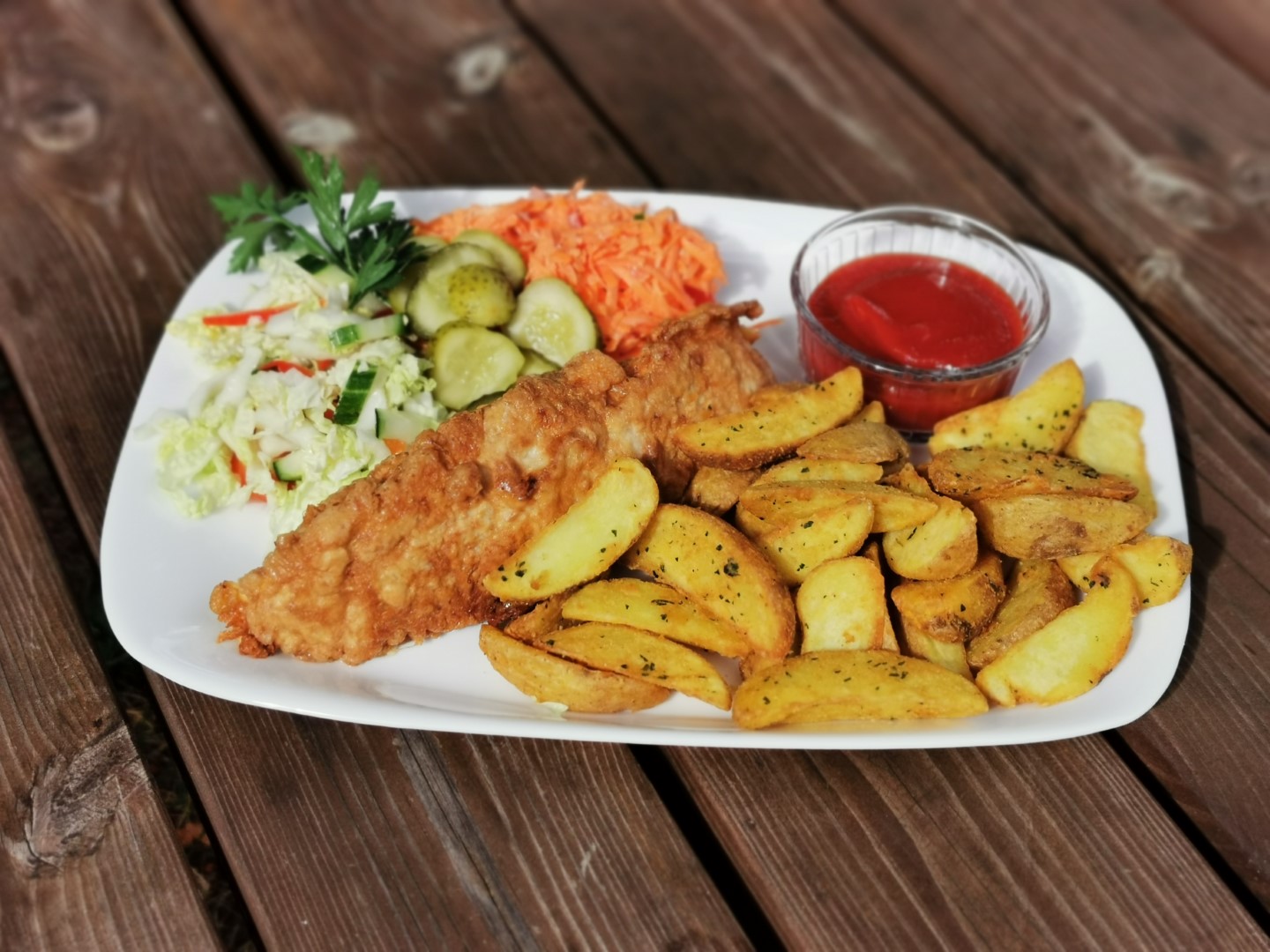 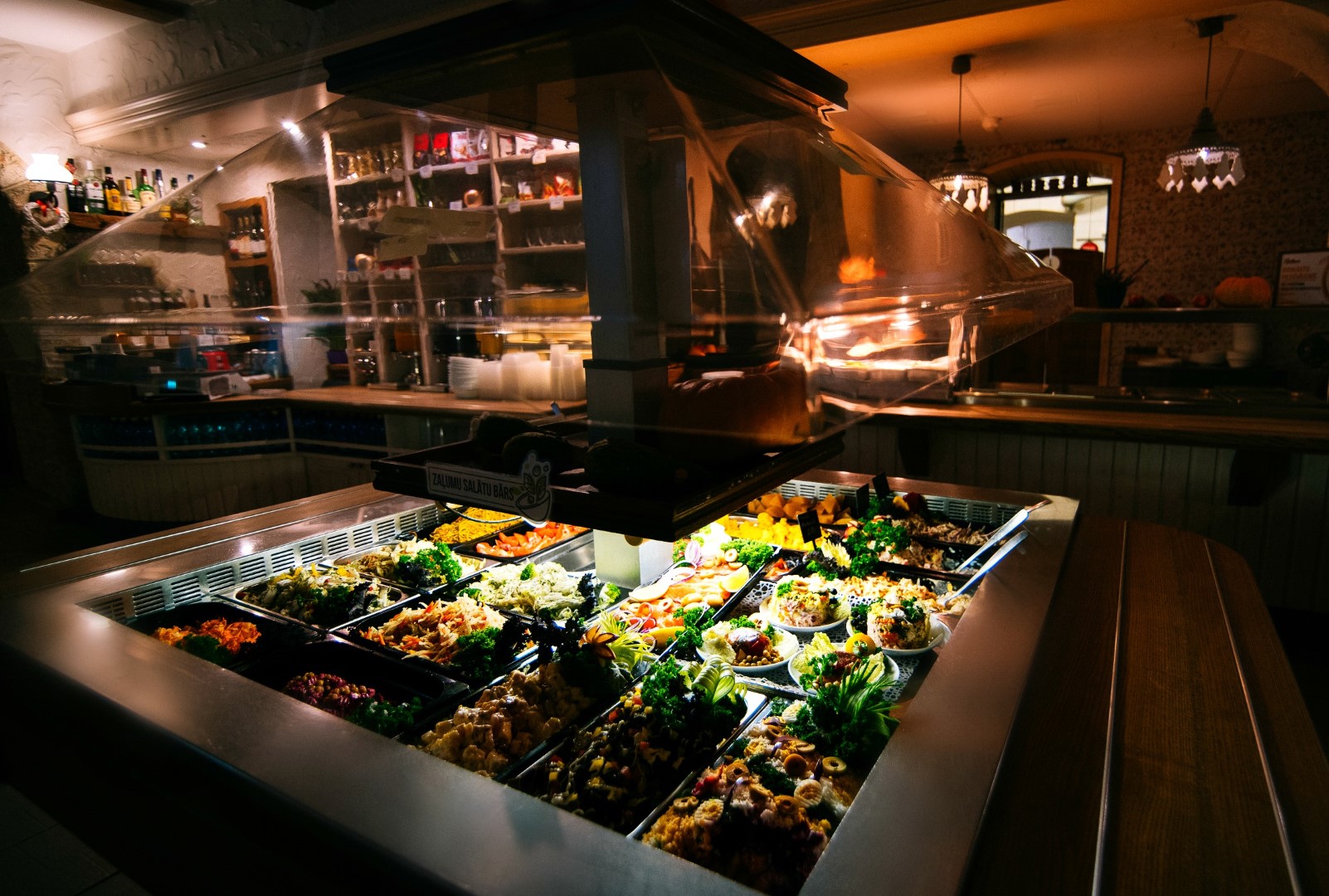 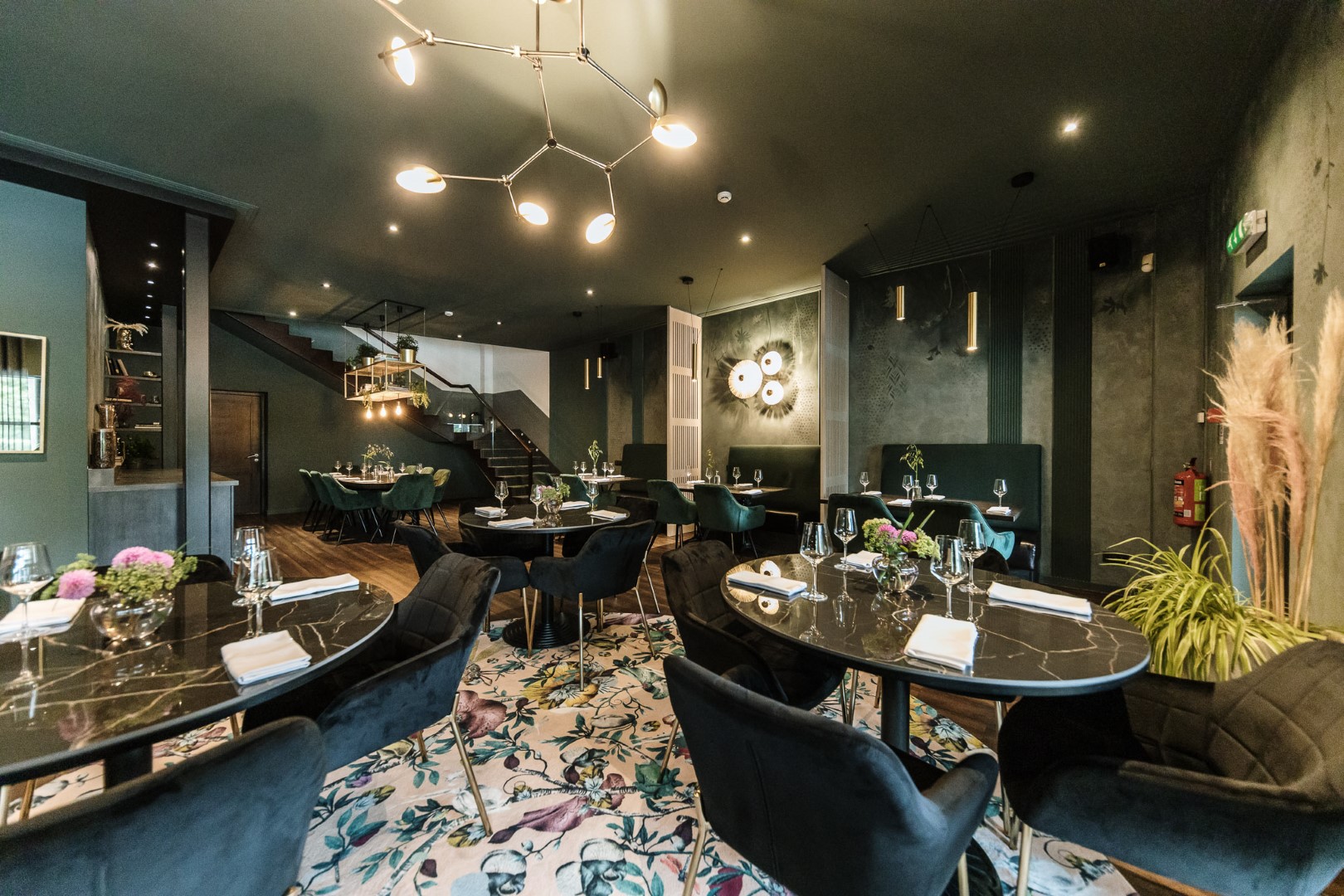 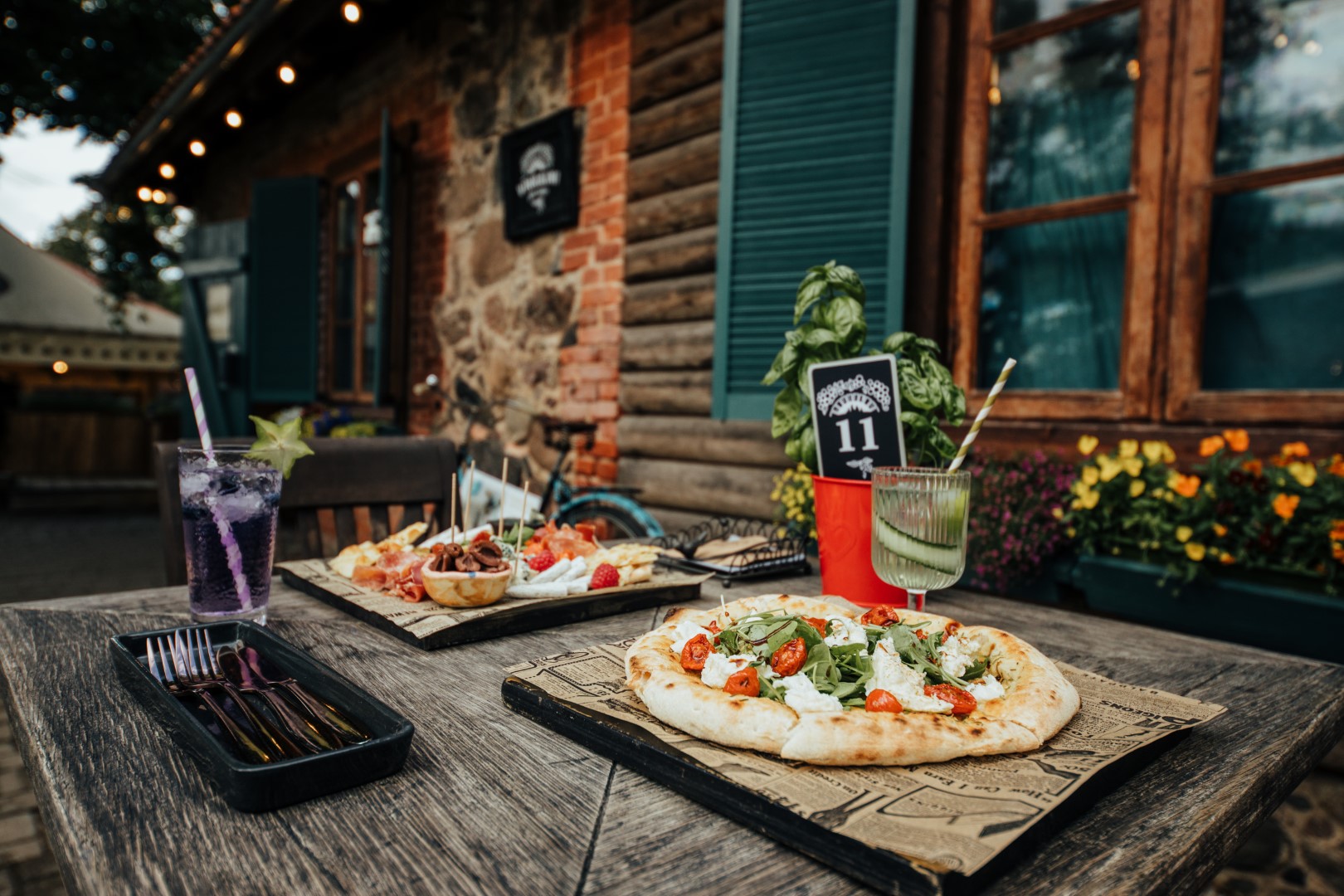