Skip to content
What to see and do / Manors and castles 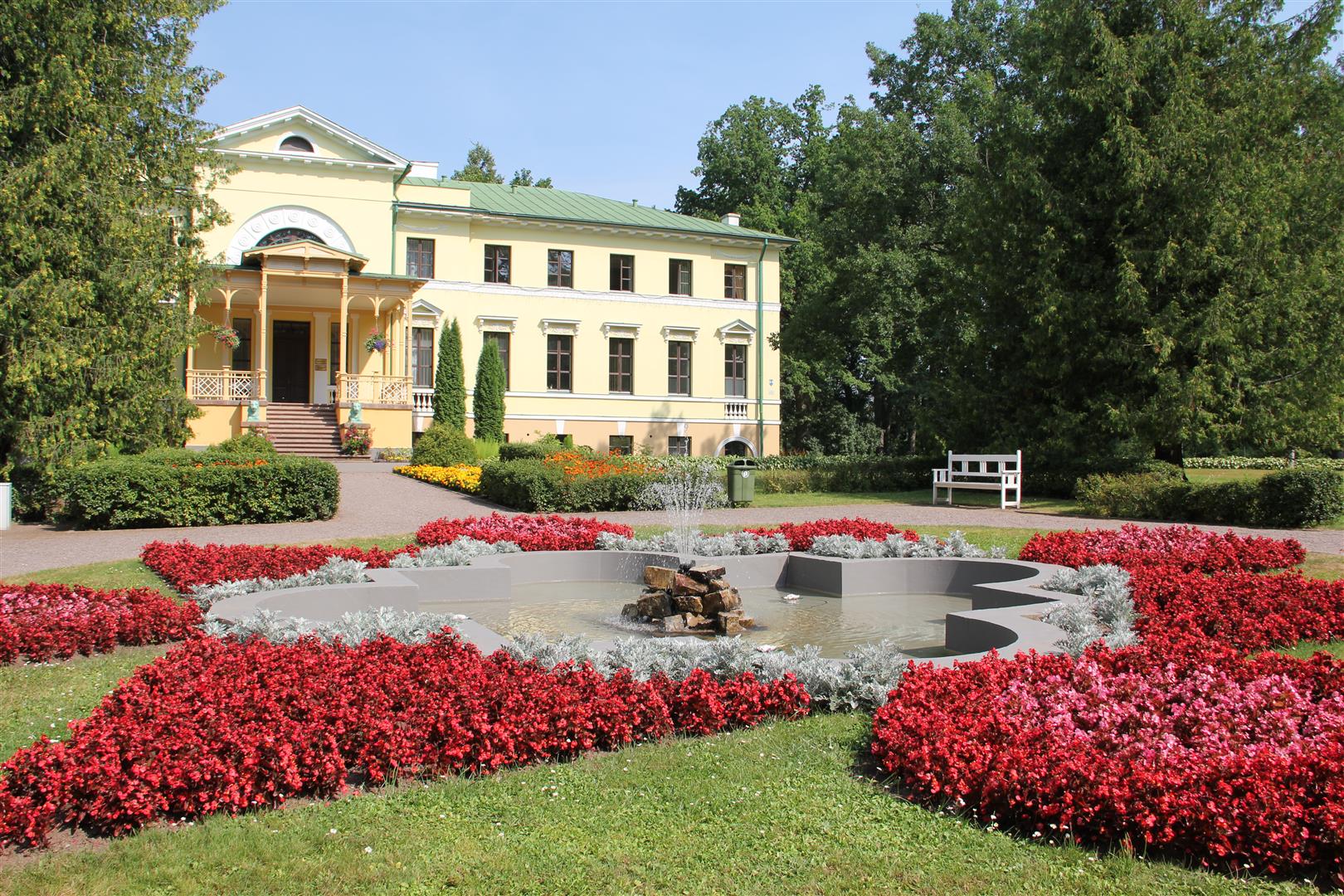 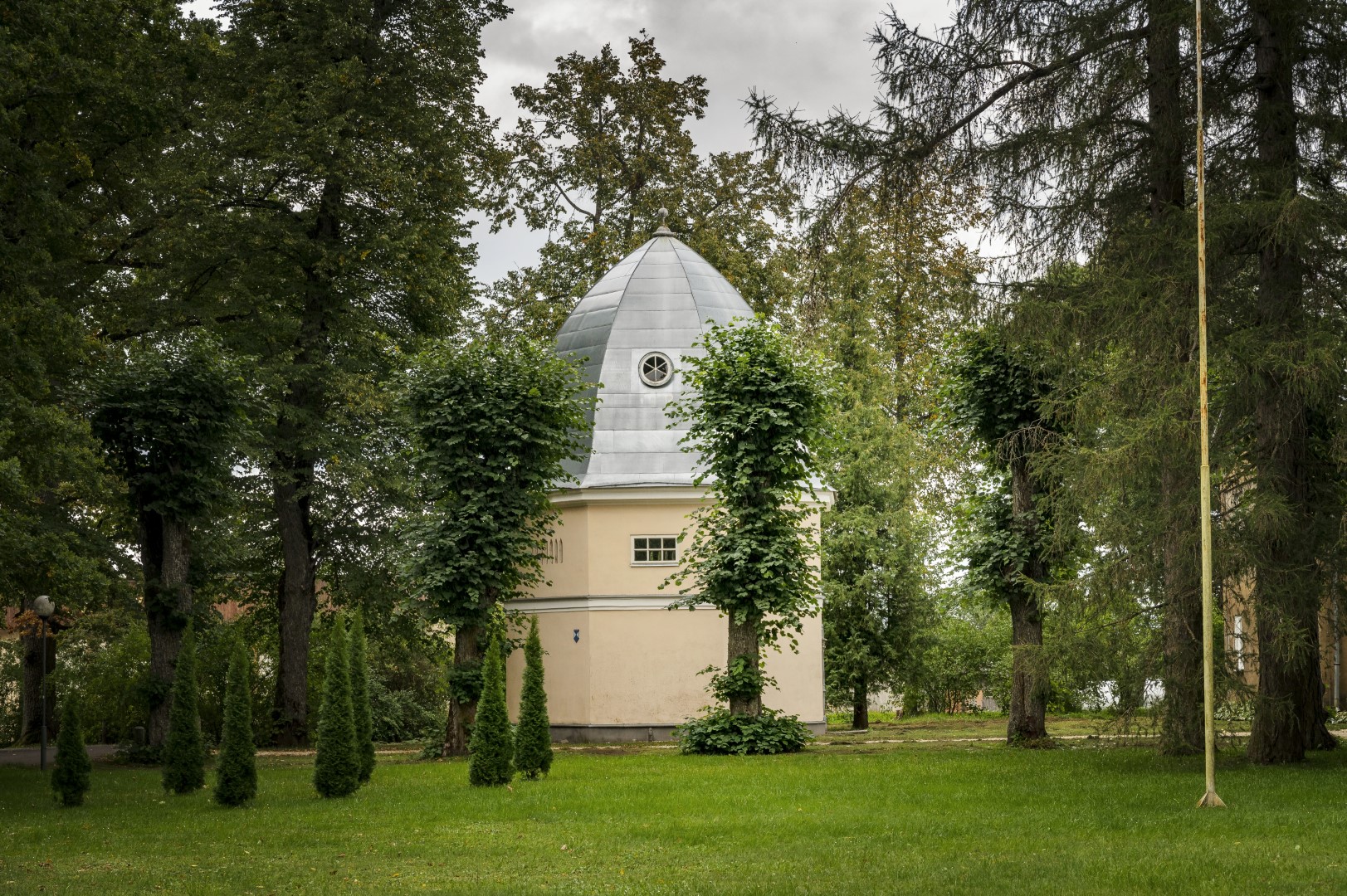 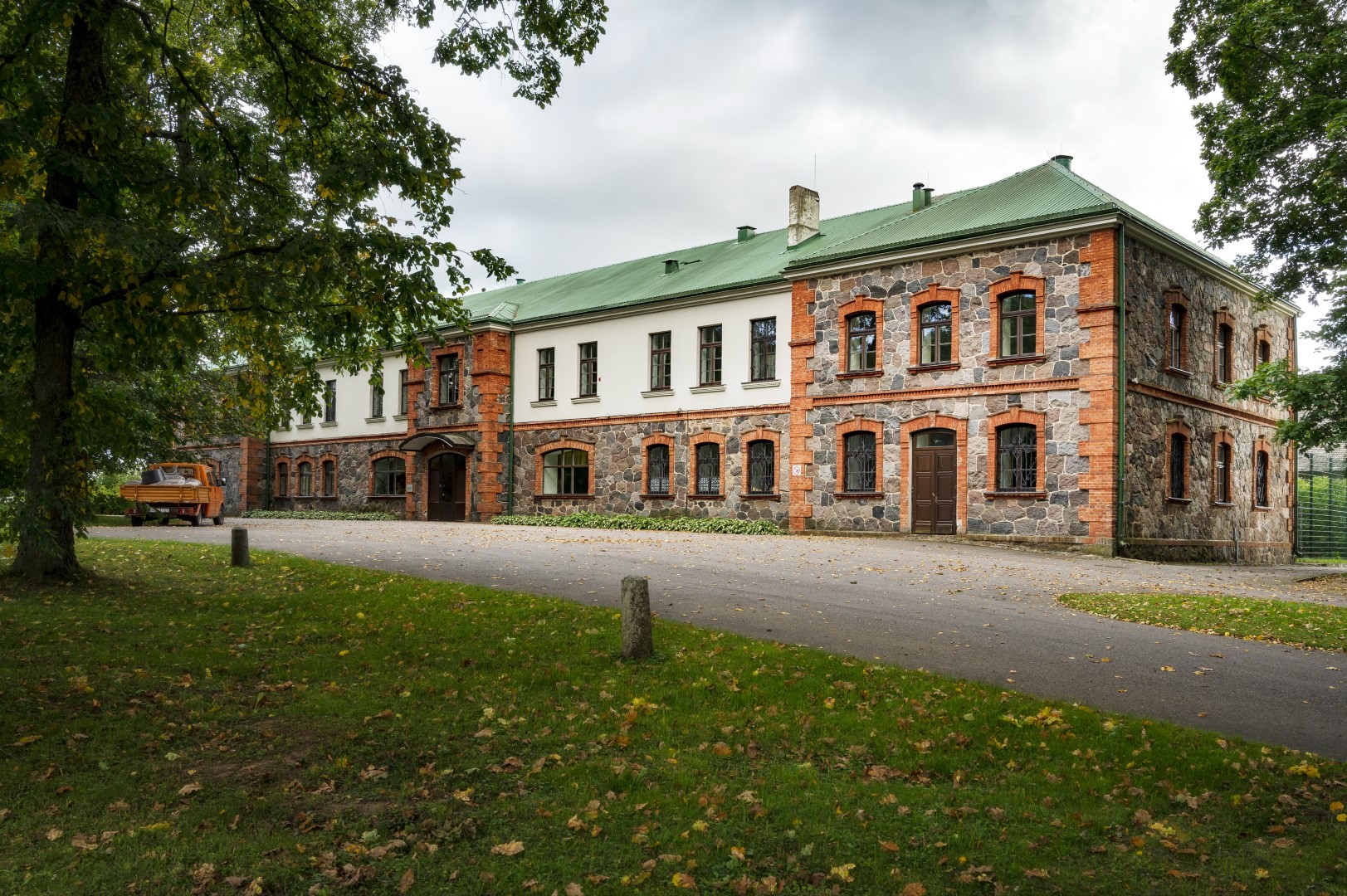 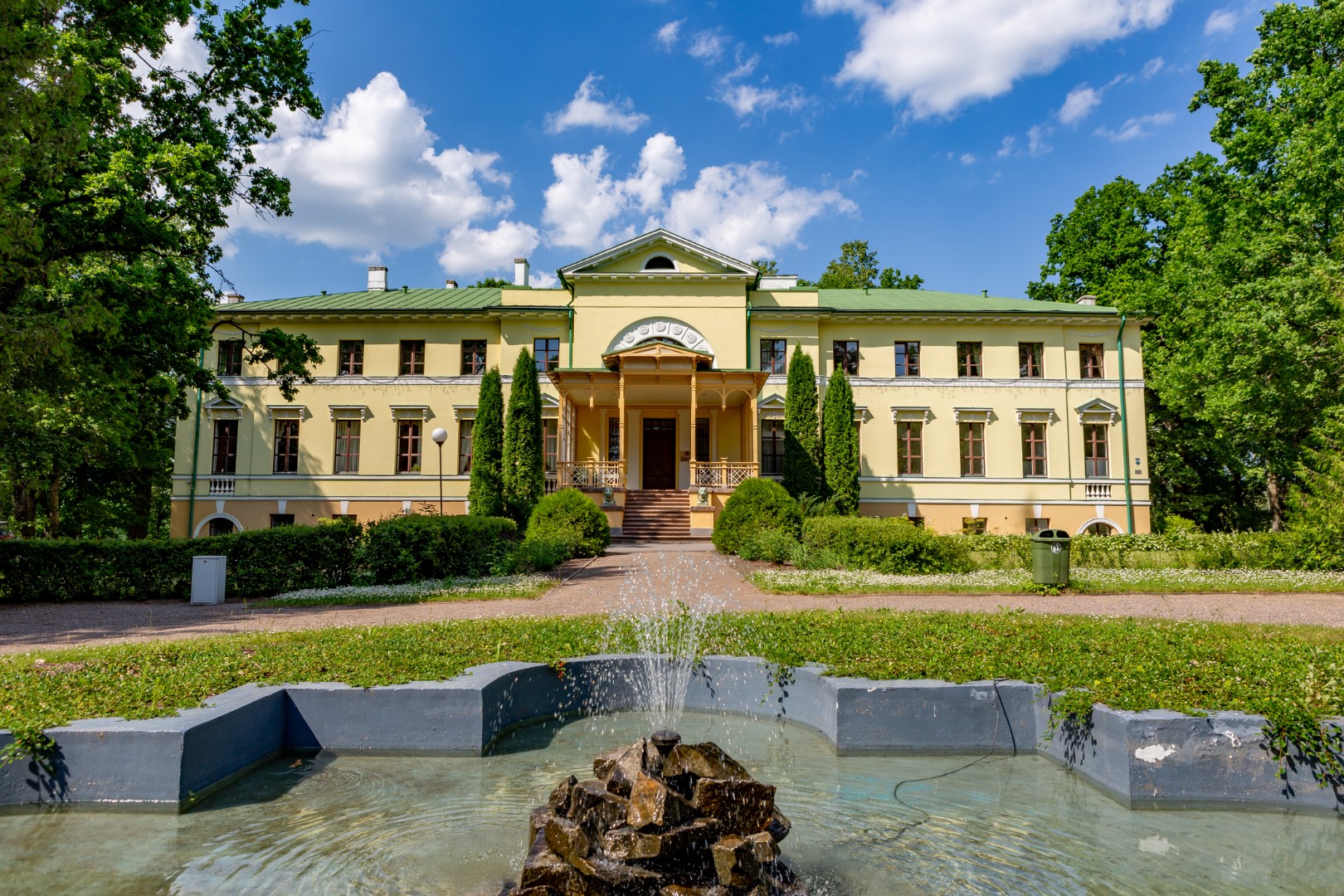 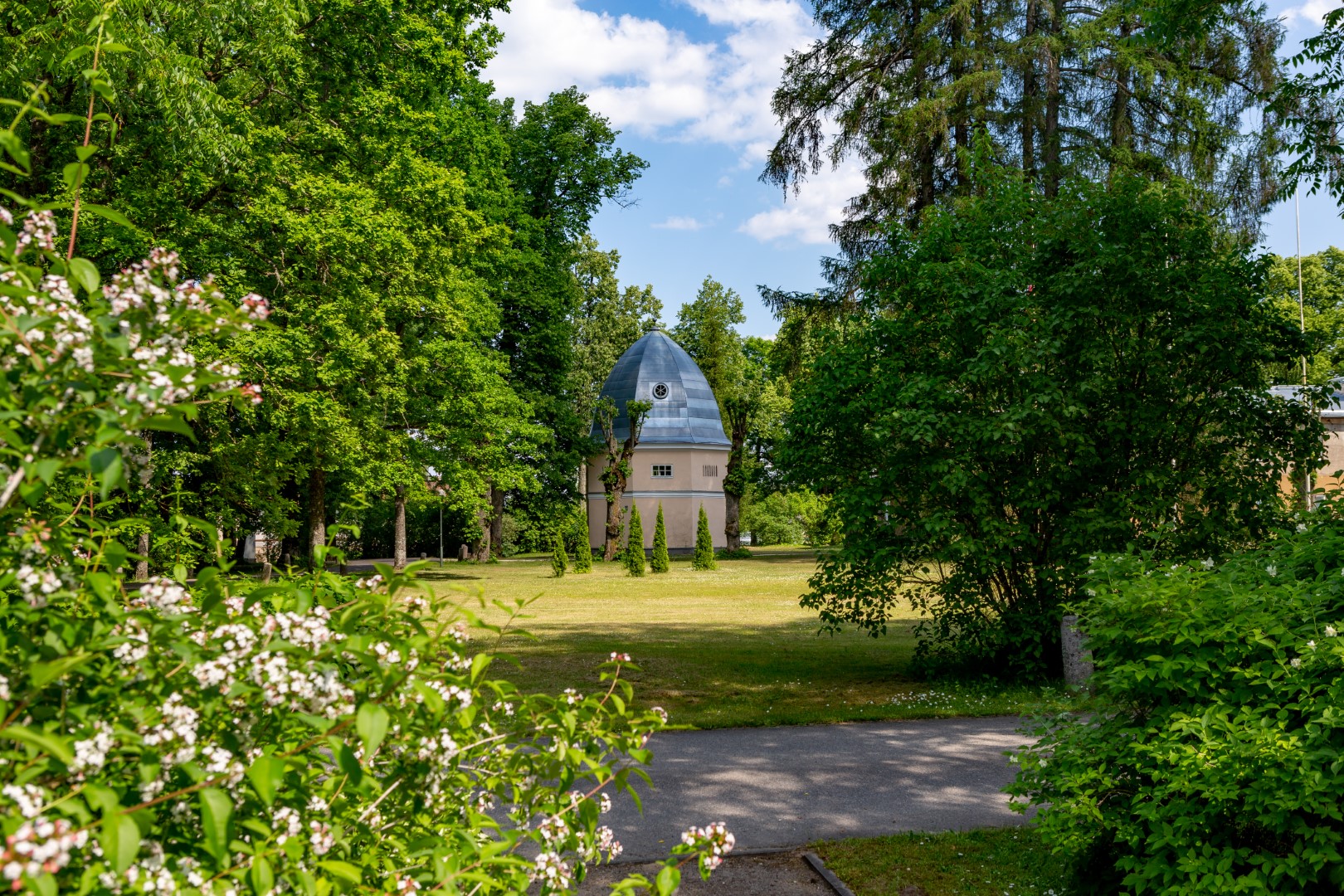 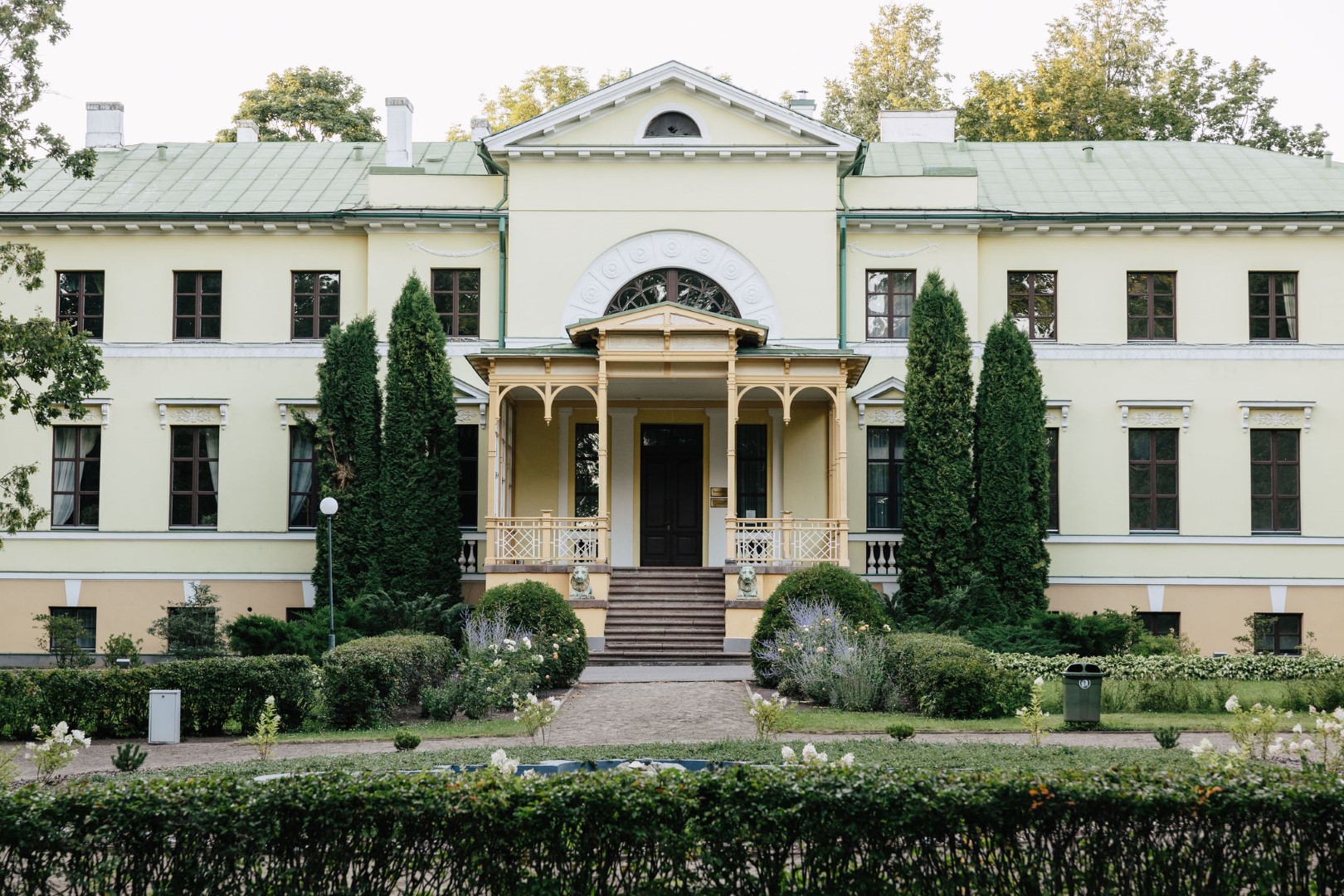 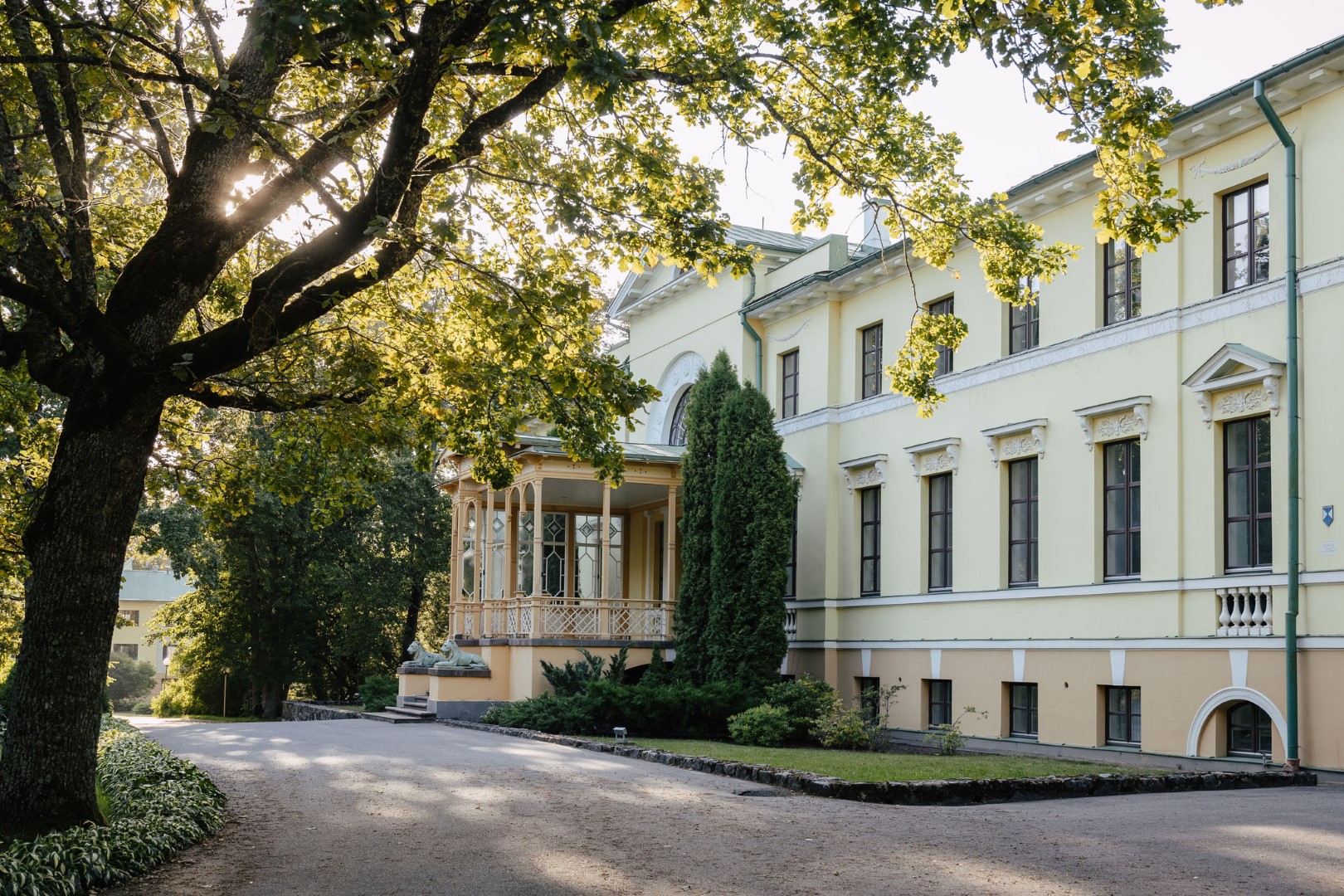 The Naukšēni Manor is the pride of Naukšēni and a significant testimony of cultural history. The manor house, horse stable, barn, cheese shop or clock tower and the park are cultural monuments of national significance. You can see the buildings from the outside by walking through the manor park. If you want to learn more about the history of the manor, see the manor hall, as well as look into the cheese shop and barn, you need to apply for a guide in advance.

The Naukšēni Manor, which belonged to the Livonian Order around the year 1500, was completely destroyed during the Livonian War (1558-1583). In later years, its owners changed many times, until the time of Baron Von Grothe came in the second half of the 17th century. At the end of the 19th century, during Heinrich Wilhelm von Grothe’s “era”, Naukšēni experienced its greatest economic prosperity, becoming one of the most financially profitable properties in all of Vidzeme. The luxurious two-storey building impressed with its layout, exterior finish, luxurious windows and the so-called Swiss-style porch.

In 1919, Naukšēni Manor suffered war again, when almost the entire interior and furniture of the castle were destroyed.

After the Second World War, children’s and youth choirs were heard again in the Naukšēni Palace: an orphanage was located here, but from 1957 a vocational technical school. After the reconstruction (1998), a social correction educational institution, a ballroom and accommodation were set up here. All works were carried out with as few alterations as possible, preserving the remaining historical evidence.

There is also accommodation in the Naukšēni Manor house and halls are available for various events. 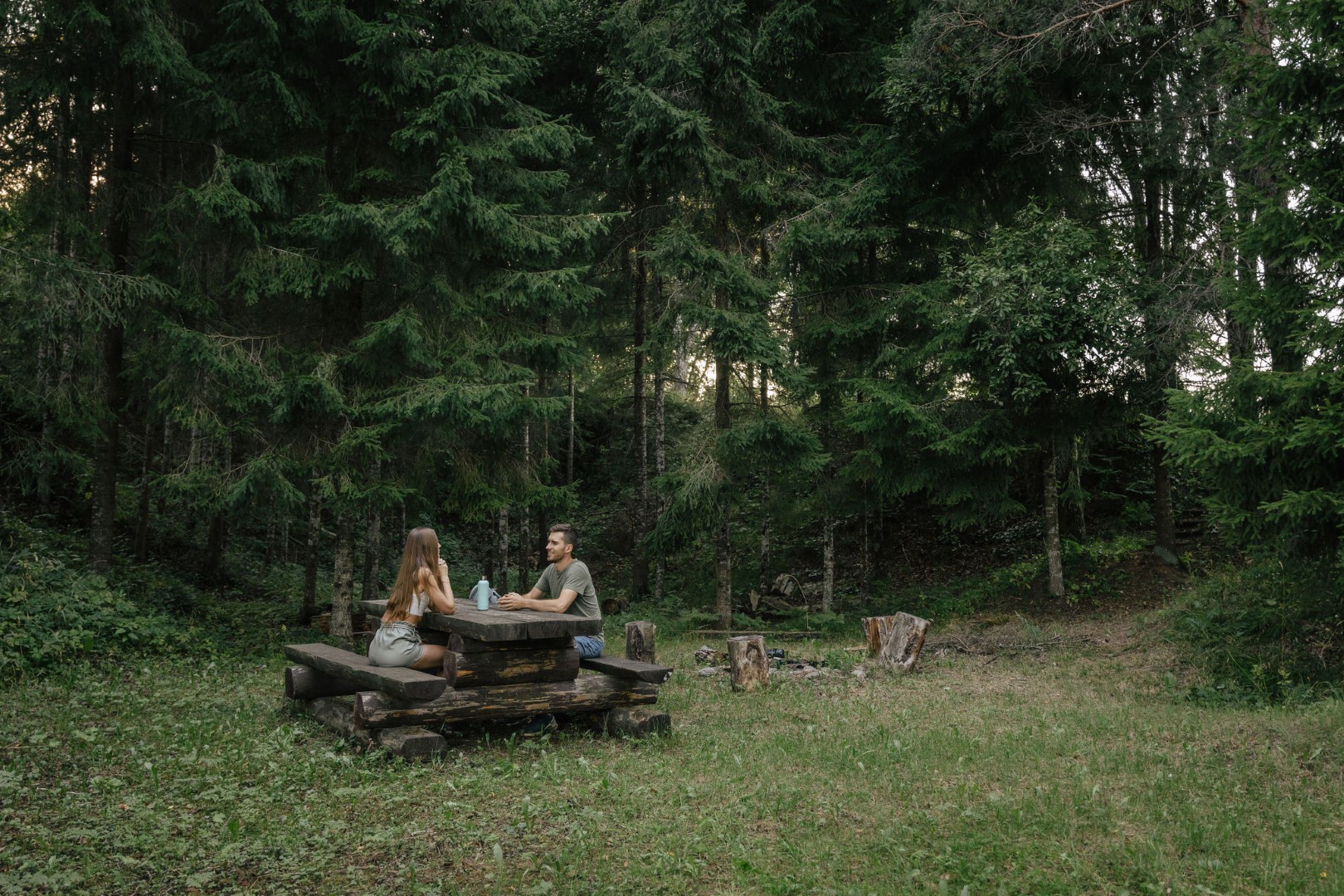 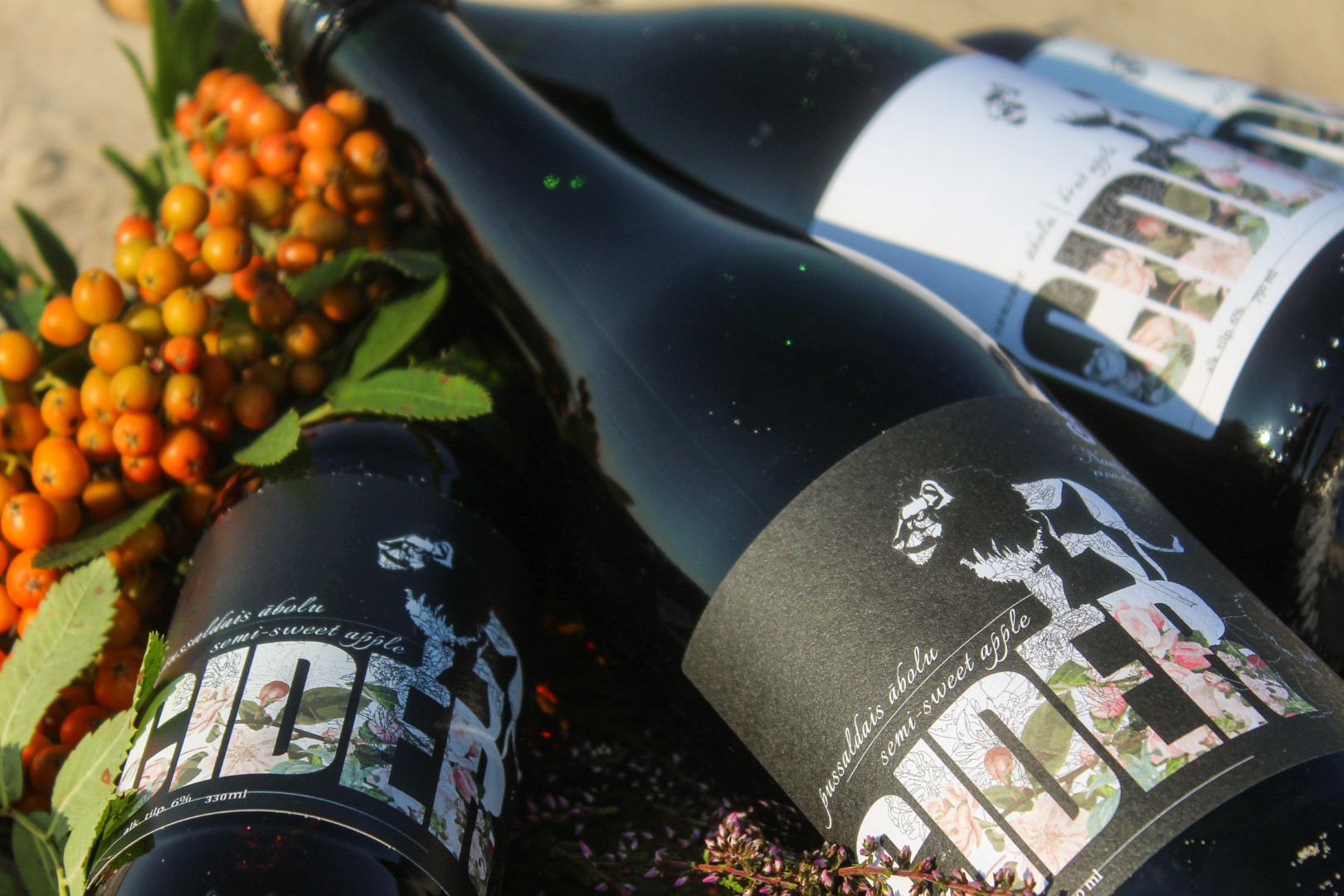 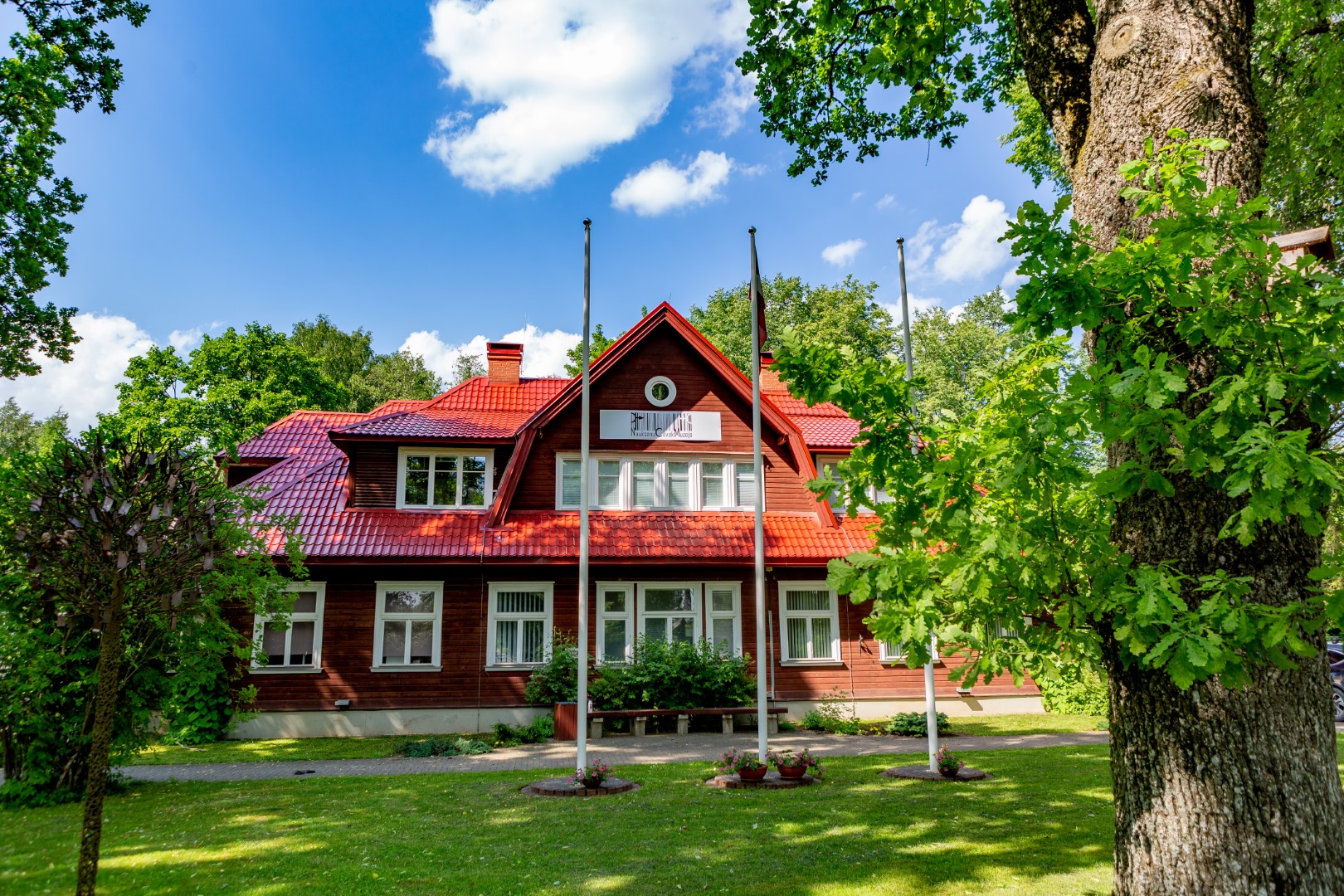